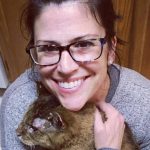 Fate sometimes intercedes in ways no one saw coming.  Certainly not Jennifer Leigh Thompson or Pilot. Ten years earlier, Pilot, who had been adopted as a weeks old kitten by the family in 2004, had disappeared in 2007.  Living in the area of Santa Rose, CA, after much searching, hope was lost that he would ever be found. There were lots of coyotes which didn't bode well for … END_OF_DOCUMENT_TOKEN_TO_BE_REPLACED 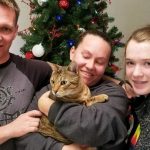 When the Tuttle family's cat, Raja, disappeared from their Florida home three years ago, after endless searching, they assumed the Bengal mix had been stolen...or worse. Then a miracle happened. After a man brought in the found cat to Georgetown campus of the Brandywine Valley SPCA, staff found the microchip that showed Raja's identity.  After some good detective … END_OF_DOCUMENT_TOKEN_TO_BE_REPLACED 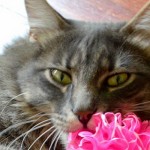 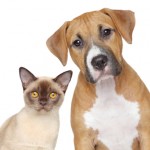 If you share your life with a cat, dog, other pet or service animal, now is a good time to start planning for what to do with your furry or feathered friend in the event of a disaster. The Federal Emergency Management Agency has worked with the American Society for the Prevention of Cruelty to Animals, the American Kennel Club, the American Veterinary … END_OF_DOCUMENT_TOKEN_TO_BE_REPLACED