Cats will share toys, but many don’t want to share litter boxes. And then there’s the issue of litter preference, and what feels good underfoot.

Some cats will share a box. But don’t be surprised if one dominant cat makes it harder for another cat to use the single box, according to Victoria Davis, writing for The Catnip Times.

First make sure your cats are all healthy, and not suffering from an infection or other urinary tract problems. Then give some thought to the litter you are using, says Dr. Pamela Reid of the ASPCA. “A substrate aversion means that the cat particularly dislikes the litter you’ve provided,” she writes.

“Maybe the cat wishes to go au natural and uses the soil from your potted plant. Maybe you added a soft throw rug in your bathroom that feels much better to the cat. The best way to deal with a substrate preference is to make the desired substrate unavailable (cover the soil in your plant pots with plastic, remove the throw rug, keep a inch or two of water in your tub, etc.) and give your cat a choice of different litter types. Line up a series of boxes and offer a selection of clay, clumping, coarse, fine, etc. In a standard choice test, most cats preferred clumping over a variety of other litters so make sure you include at least one clumping choice. They also favored fine-grained and soft litter.”

You may not have enough boxes. Multiple cats need more than one box. Cats establish a social hierarchy, and the top cat gets the best bed, “which is usually higher than the others or nearer to a source of warmth,” writes Davis, founder of Smiling Paws Pets. The litter box can also be a focus of both dominance behavior and personal potty preferences. “Urine and feces are not only a visible territory marker, it’s a smelly one too. Some cats won’t cover their poop. Others will run to the litter box right after another finishes just to make a point,” she writes.  “Dominant cats can even block the path to a litter box so no one else can use it, and if a cat regularly gets ambushed while urinating or defecating, he’ll soon develop litter box aversion.” 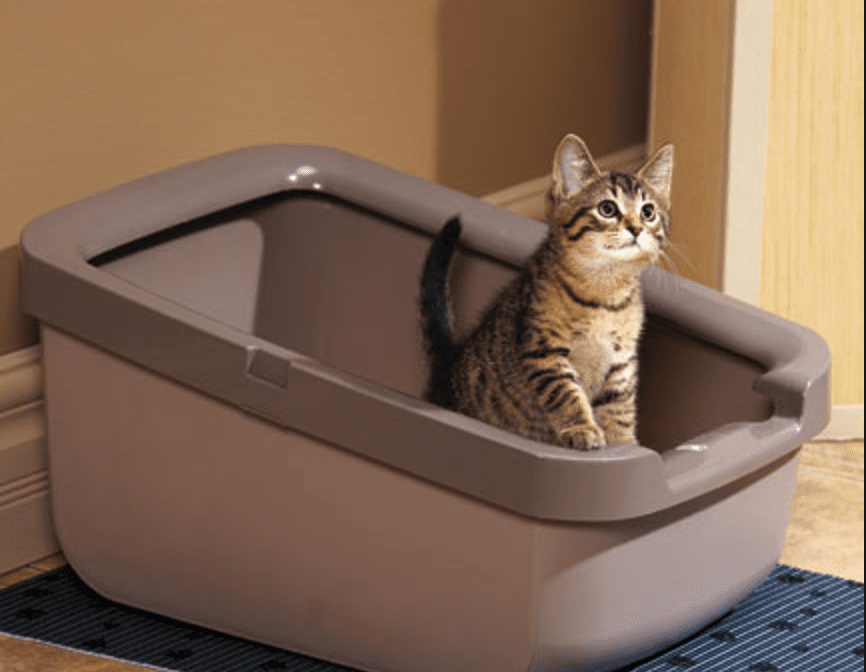 The Humane Society of the United States recommends one litter box per cat, plus one more. “Everyone gets their own with an extra one to spare, and a dominant cat can’t guard two boxes at once. Even if you’re lucky enough to have cats who are willing to share a litter box, providing a second choice will make them happier.”