The ASPCA is celebrating its 150th year working with animals and in honor of that milestone has begun a 150 day campaign asking everyone to do their part to create 150,000 actions on behalf of animals. They are asking people to give just 15 minutes of their time between April 10 and September 7 of this year and log that participation on their 150th Anniversary page. If someone had told Joe he had a tiger in his tank, he wouldn’t have believed them. 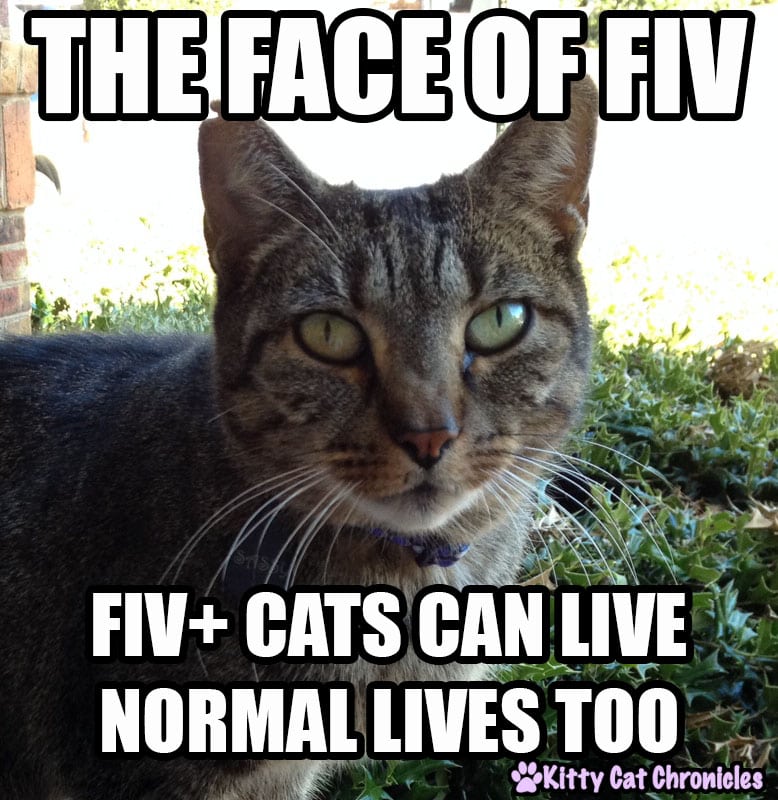 World Aids Day is also an opportunity to talk about another disease in the same class of viruses, feline immunodeficiency virus (FIV). 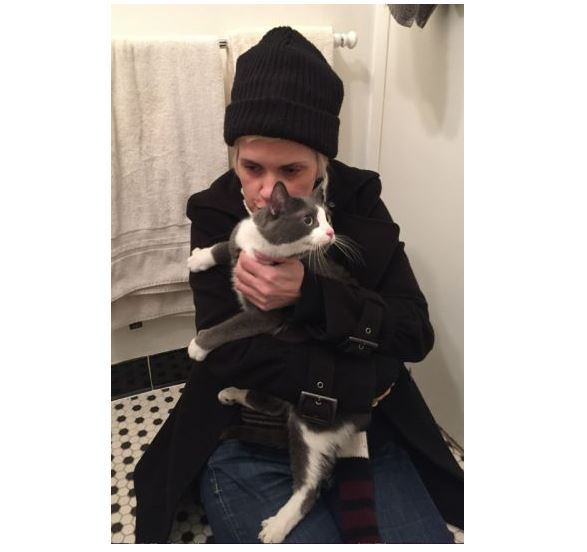 A woman whose home was destroyed when a building exploded in NYC last week has been reunited with her missing cats. Images from day one of the two day event meant to find homes for hundreds of cats held since a February raid at Caboodle Ranch cat sanctuary.