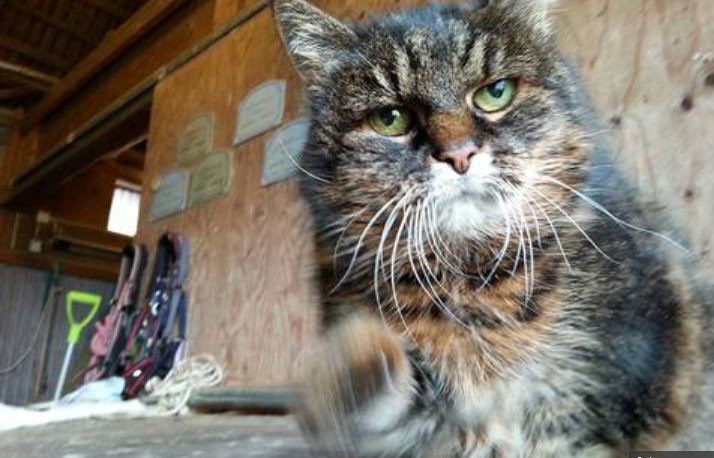 Twenty-nine-year-old Missan may be the world’s oldest cat, according to her Swedish owner, who says she expects her elderly cat to make it to 30.

Missan is a farm cat whose owner, Åsa Wickberg, from Karlskoga, Sweden, says will turn 30 this spring.

“I read an article about another cat that was supposed to be the world’s oldest, and I just thought to myself: ‘mine is older!’,” Åsa Wickberg told the TT news agency.

Guinness World Records recently named Tiffany Two, of California, as its officially designated oldest living cat. Tiffany Two will turn 27 in March, 2015. Guinness requires documentation to confirm a cat’s age for it to be considered for recordholder status.

Åsa says she found Missan as an abandoned kitten in 1985, and the family dog quickly adopting her as one of her own.

“She’s a bit of a loner, and has always been a bit shy and a little cautious. But she likes dogs. She takes to them very quickly.”

According to Radio Sweden, Åsa says Missan has lived in the stable for the past 16 years. “She doesn’t visit us in the house. She’s a lone wolf and has always been a little shy and careful.”

Aside from some minor back and kidney problems, which have been helped by cortisone and new eating habits, Missan is healthy and fit and her owner expects her to reach  the grand old age of 30.

“It feels highly likely,” she said. 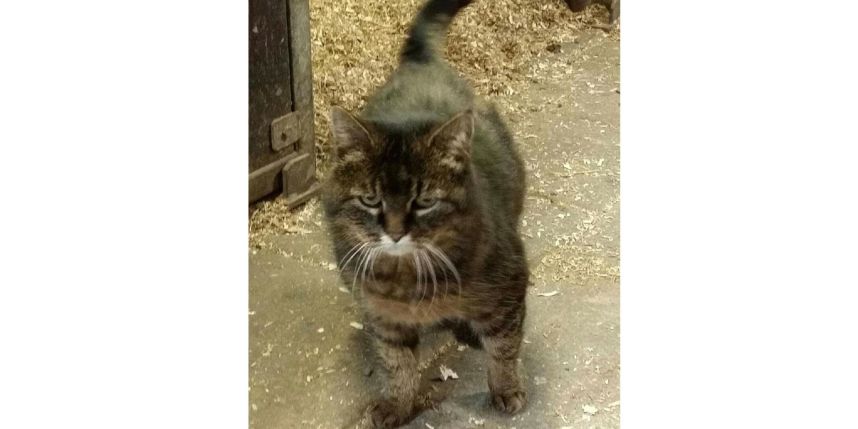