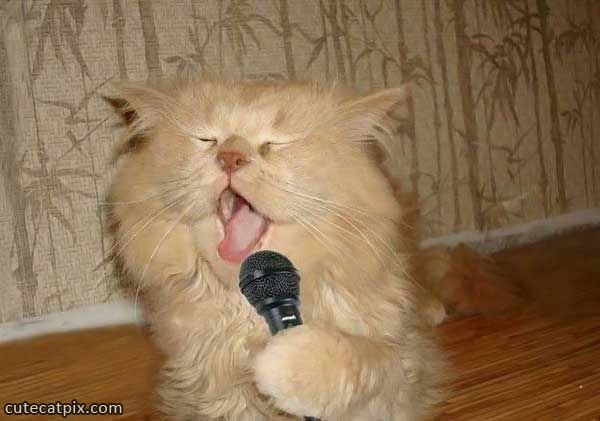 If you ask anyone to name the “best” or “top ten” of anything, regardless of to whom you speak, their lists will have some similarities and some great differences.  If those people are in the same room, you could be in for the great debate.  Not the greatest debate of all time.  That will have to be another discussion.

So, perhaps it is best to simply list out what others have compiled in an effort to be as fair and square as possible.  Here we go:

Catster has these ranked.  They actually did their in-house top 20, researching back 60 years: 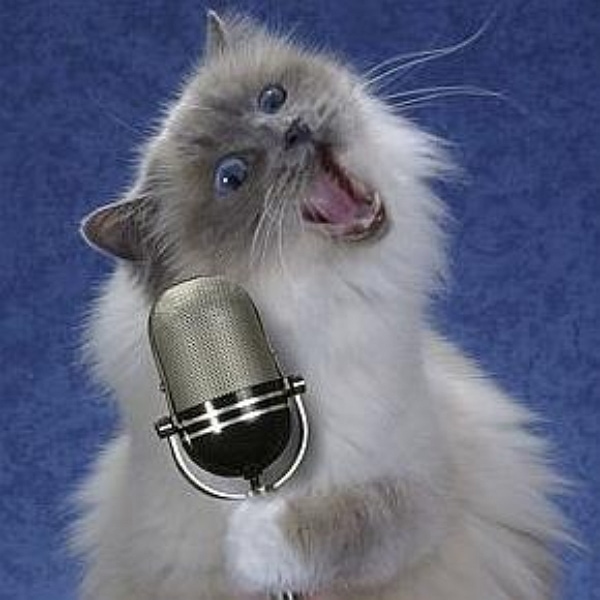 CatChannel requested cat lovers to choose their favorite cat songs of all time.  Interestingly enough, it appears that television viewing is also popular among cat lovers:

While there may be questions with regard to whether a song that used the word cat in the title or the refrain but does not actually sing about cats is a valid choice, it is still clear they are references to them, even if only in name.  It is interesting to see that given the diversity of the selected websites demographics, there are several songs shared by the lists with “What’s New Pussycat,” being the standout, but it is interesting to see that across a variety of genres and eras, cats seem to have that special something that makes everyone want to sing.

0 thoughts on “What is the Best Song About Cats? A Question for the Ages”