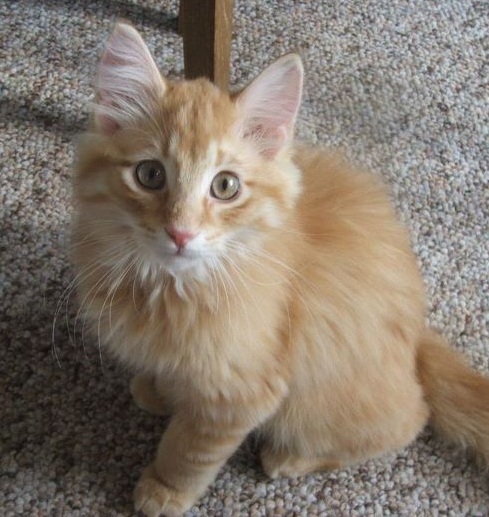 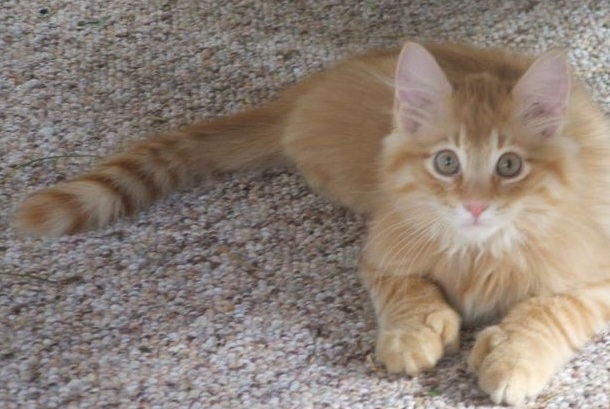 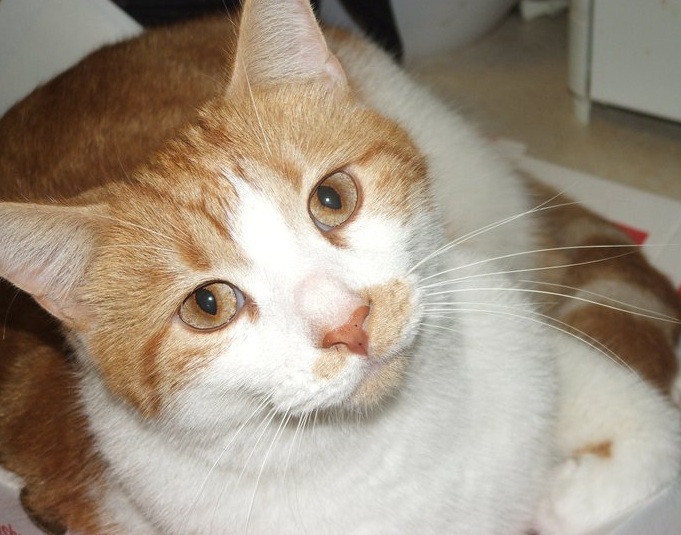 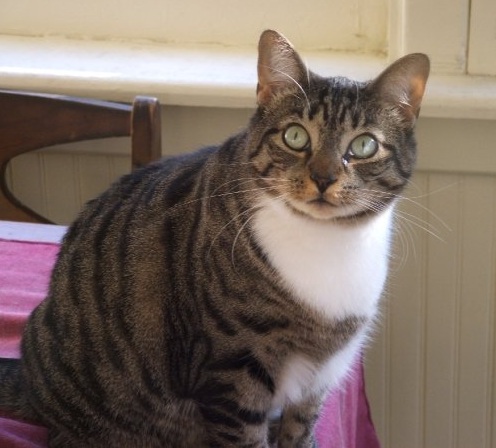 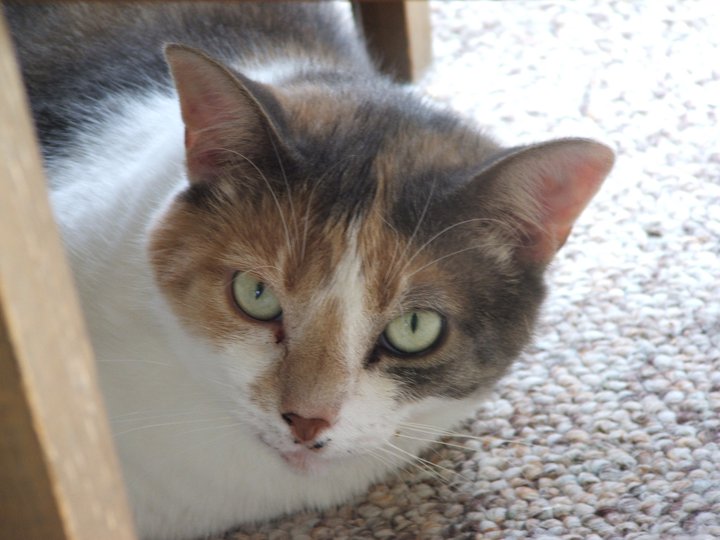 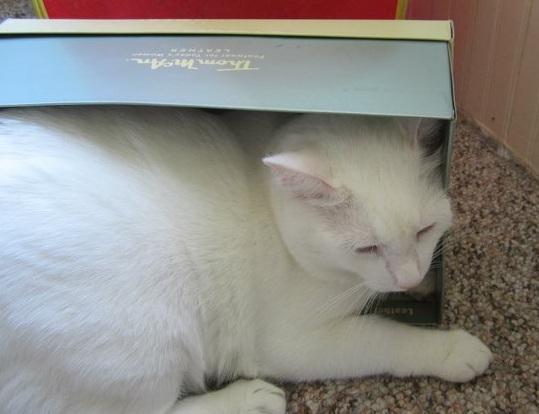 1 thought on “Understanding FeLV: Loving and Living With FeLV Cats”