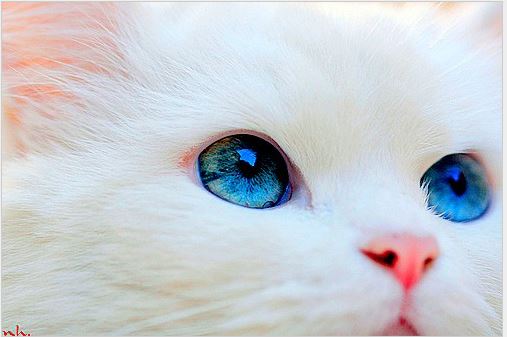 2 thoughts on “If Your Cat Is Pure White, It Might Also Be Deaf”