It was just shared by owner Gail Floyd that Scooter, who was recently announced as the world oldest living cat by the Guinness Book of World Records, passed away before he was able to enjoy his accolades.  Scooter turned 30 on March 26, 2016, giving him the distinct honor.

“By the time Guinness confirmed the evidence, though, Scooter had died, said Floyd, who revealed that she had just learned that he had been confirmed this week. Scooter died this spring, she said, but declined to give the date of his death. It takes 12 weeks to confirm evidence, which is usually a letter from a veterinarian or photographic evidence, ” said Sofia Rocher, of the Guinness press office told the Fort Worth Star-Telegram. 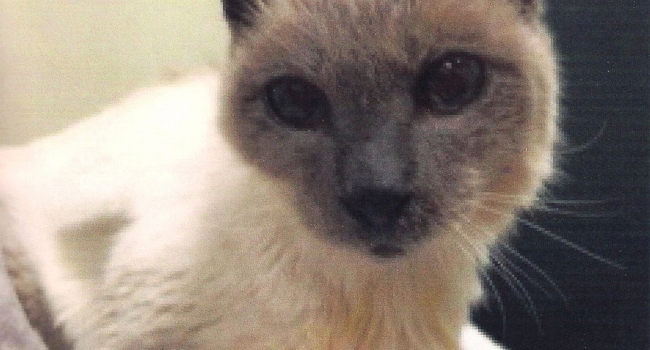 The Siamese, however, fell short of the world’s oldest living cat title held by Creme Puff, who lived to be 38 years and 3 days, in 2005.