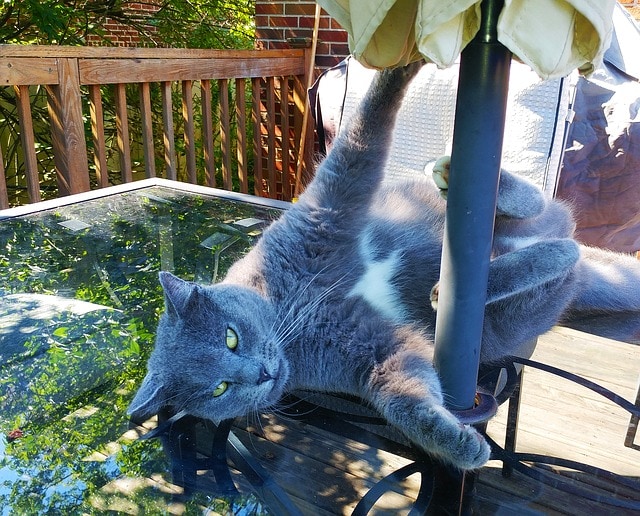 There are polecats and then there are pole dancing cats. Just so you don’t confuse the two, here is a wee bit of clarification.

What is a polecat?

According to Dictionary.com there are two definitions of polecat: 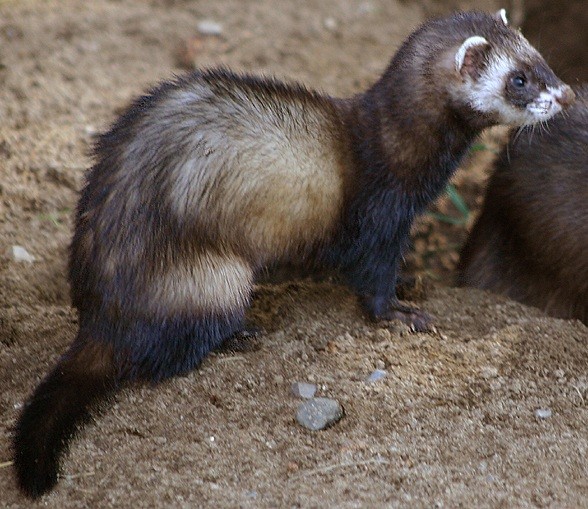 Polecat also is used as a derogatory term for scoundrels and scalawags and most commonly associated with slang from the southern region of the United States. Typically, it refers to a man who is not particularly trustworthy, whether in regard to women or property.

These polecats, animal or human, all differ considerably from the ones to which we are referring and have video evidence.

What is a pole dancing cat?

Pure and simple, a pole dancing cat is something that needs to be seen. These particular cats seem to be working hard at playing. Poles can be highly entertaining for participants and viewers, and appear to not be in the exclusive realm of humans.

If you don’t happen to have a pole in the yard or your house, you can always find something that might appeal to your kitty. In fact, there was a successful Kickstarter campaign in 2016 that saw pole fitness celebrity spokespeople Natasha Wang and Arloa Reston see their dream become reality with the X-Purr Stage Pole. If nothing else, it does make for a glamorous scratching post. 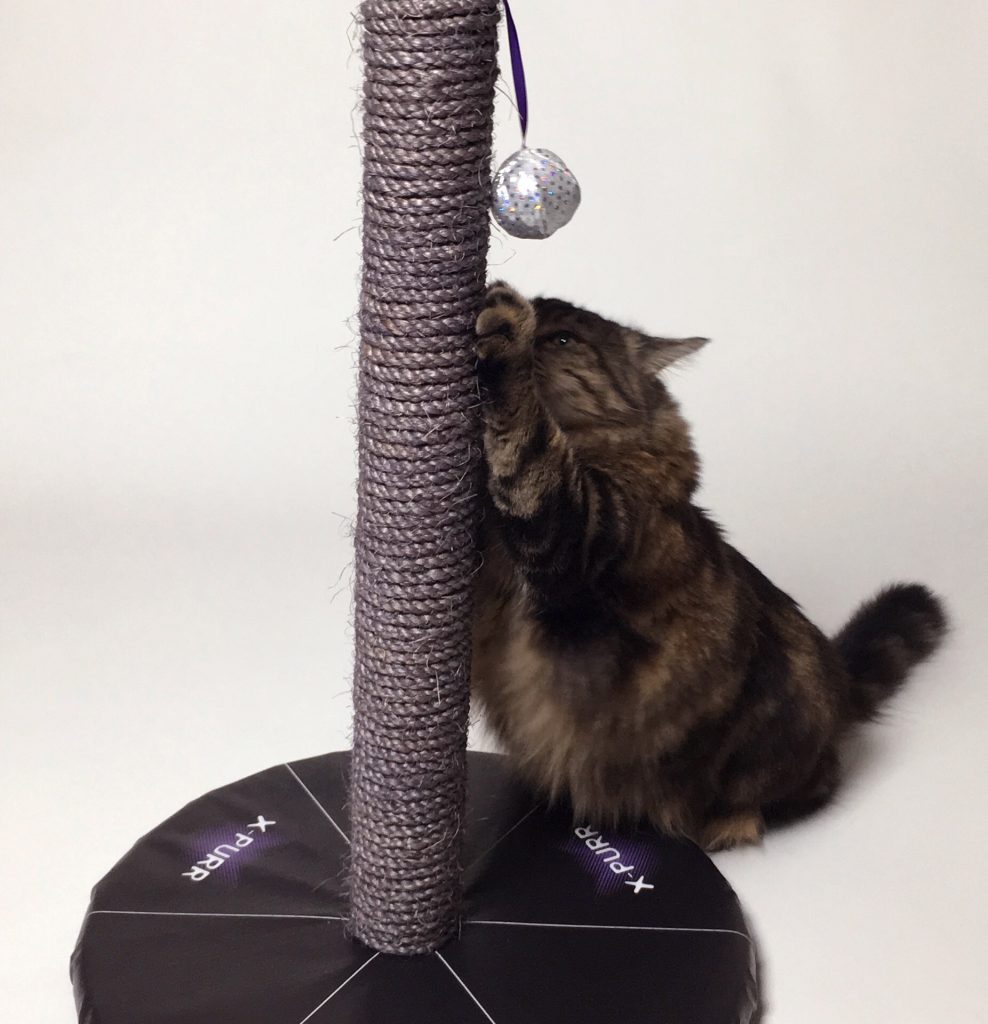 Perhaps it is a hobby you and your furry pal can take up together? It is good exercise and while it does require a certain amount of skill, practice can make perfect. And as long as you aren’t videotaping, or even if you do, it can be something fun over which the two of you can bond.

1 thought on “Pole Dancing Cats Work Hard for Their Kibble”