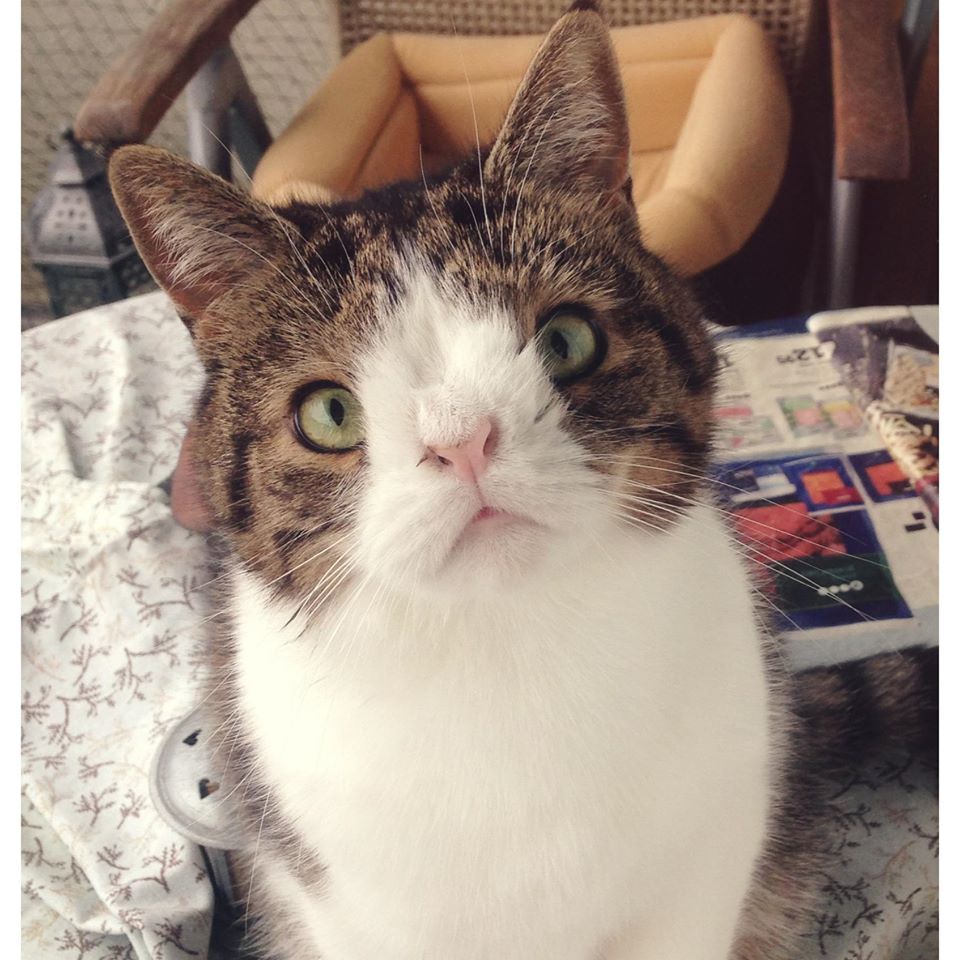 A cute but unusual looking cat with very wide set eyes caught our attention on Imgur not long ago and he turns out to be a well known kitty named Monty who is followed by tens of thousands fans at his Instagram and Facebook pages.

Monty owes his special appearance to chromosomal abnormalities that caused him to be born without a nasal bridge, the bone in the nose. He tends to sneeze more than  usual because of this. He’s about 4 years old and is an otherwise normal kitty except for some loss of urinary control when he is sleeping. Monty’s petparents say he seems embarrassed by his ‘accidents’ and they are trying to help him not to feel bad about them.

Monty lives in Copenhagen, Denmark with his family, a couple and their other two cats, one of whom has only three legs. All three cats are rescues.

His petparents say he is gentle, loving and friendly with both people and other pets. He loves to cuddle, to nap on laps and to be carried around.

“We wish for Monty to be an ambassador for “crooked” cat or cats that may not look perfect in everyone’s eyes!” say his petparents. “We also want to raise attention to the fact that looking different doesn’t mean you can’t be fantastic.”

Monty was adopted from a local shelter in 2013, and a post at Facebook from November 3 has him saying:  “A year ago I was a homeless cat in an animal shelter. I sat and waited for someone to take me home. Now I am a much-loved family cat with a mother, father and two playmates. My life is great and I enjoy the love of my family. But even though my story is happy, there [are] still a lot of homeless animals in shelters that need loving and stable home[s]. If you are considering whether you should have a new furry friend, take a visit to your local animal shelter. Maybe you will find your new best friend sitting there, just waiting for you to take him home”

You can read Monty’s full bio in this Note.
. 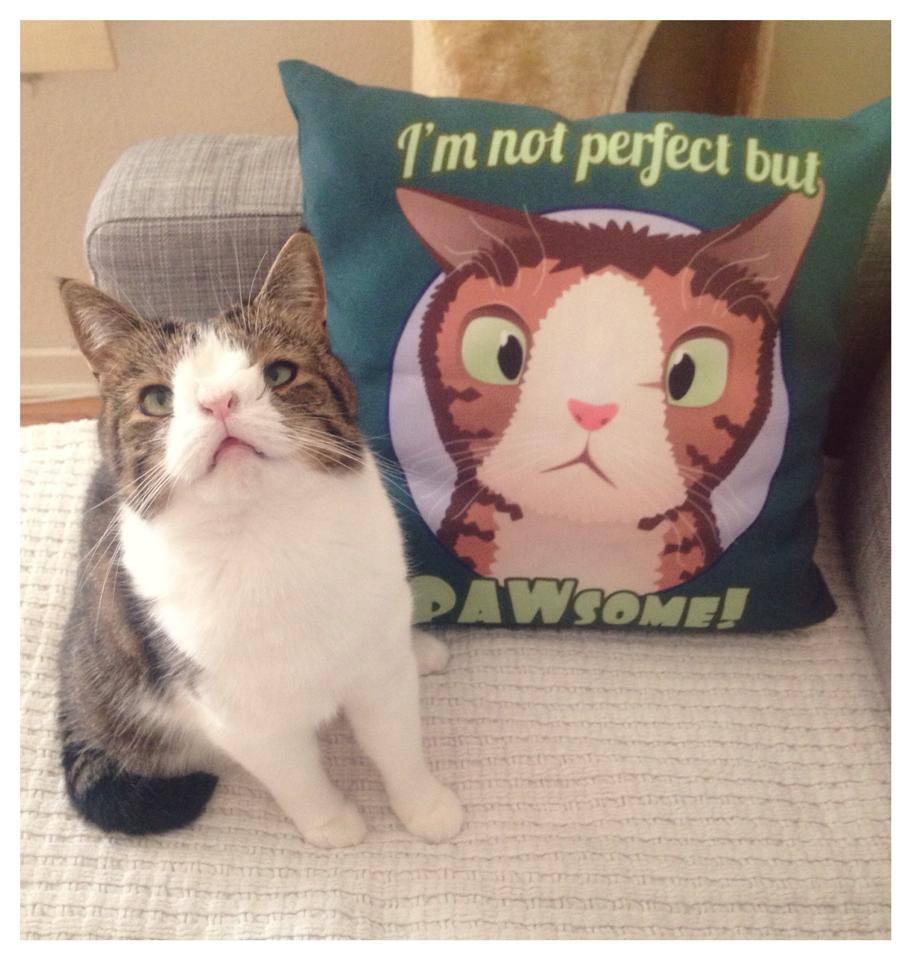 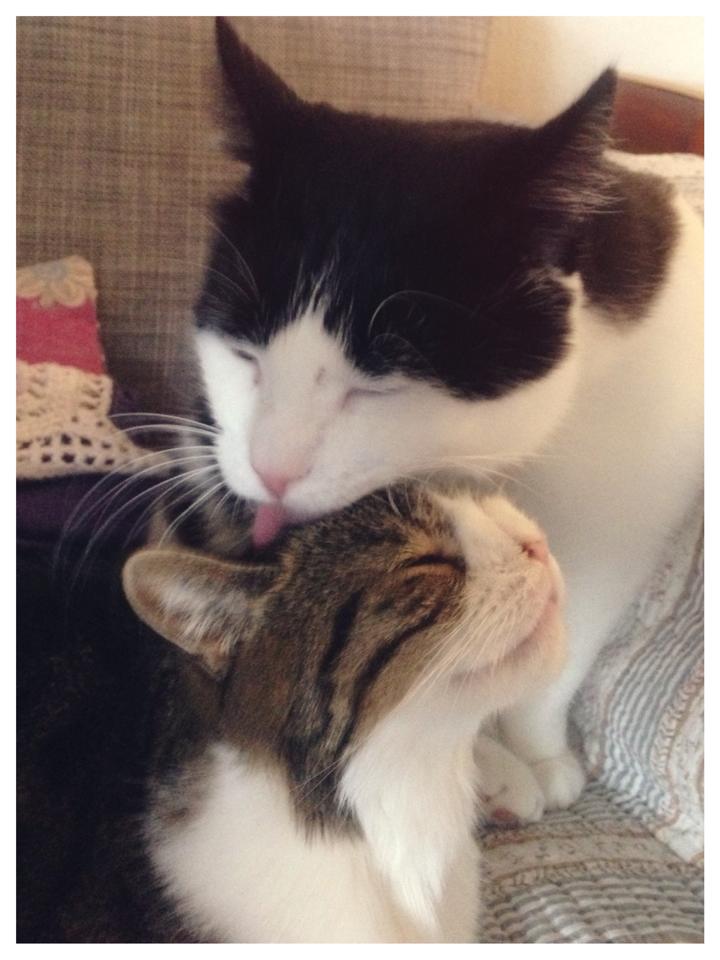 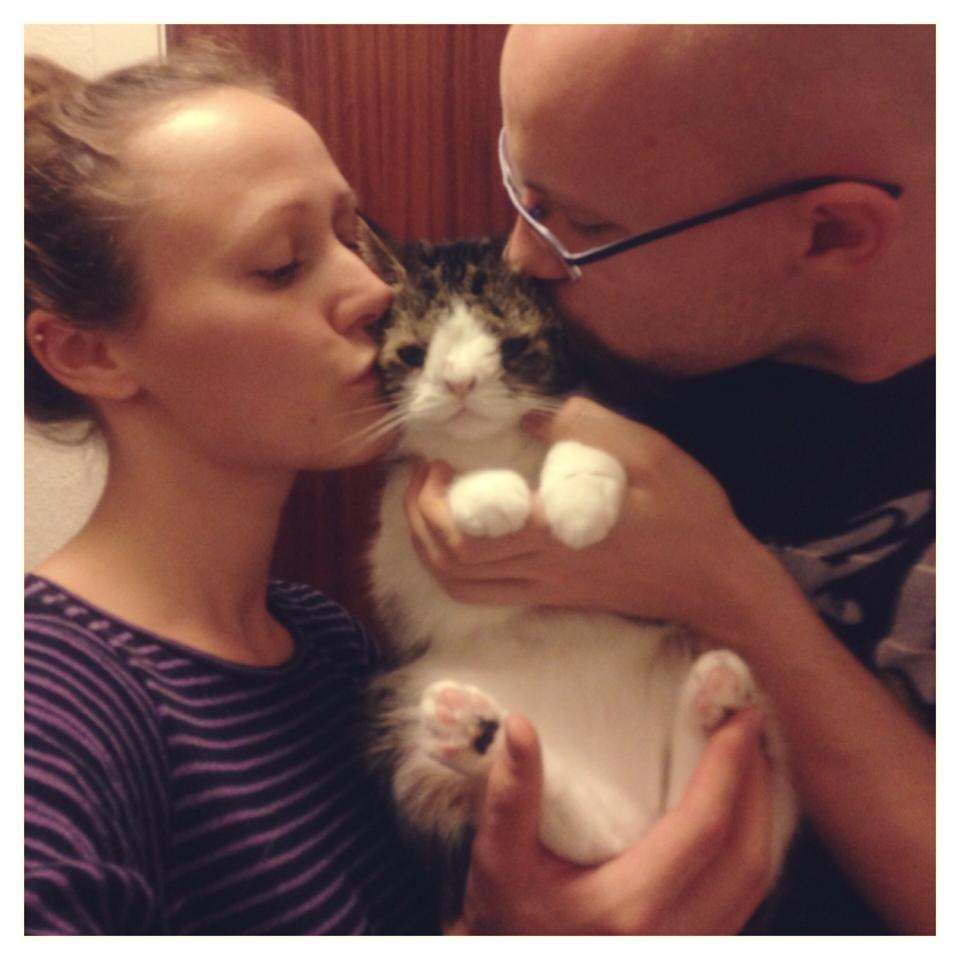 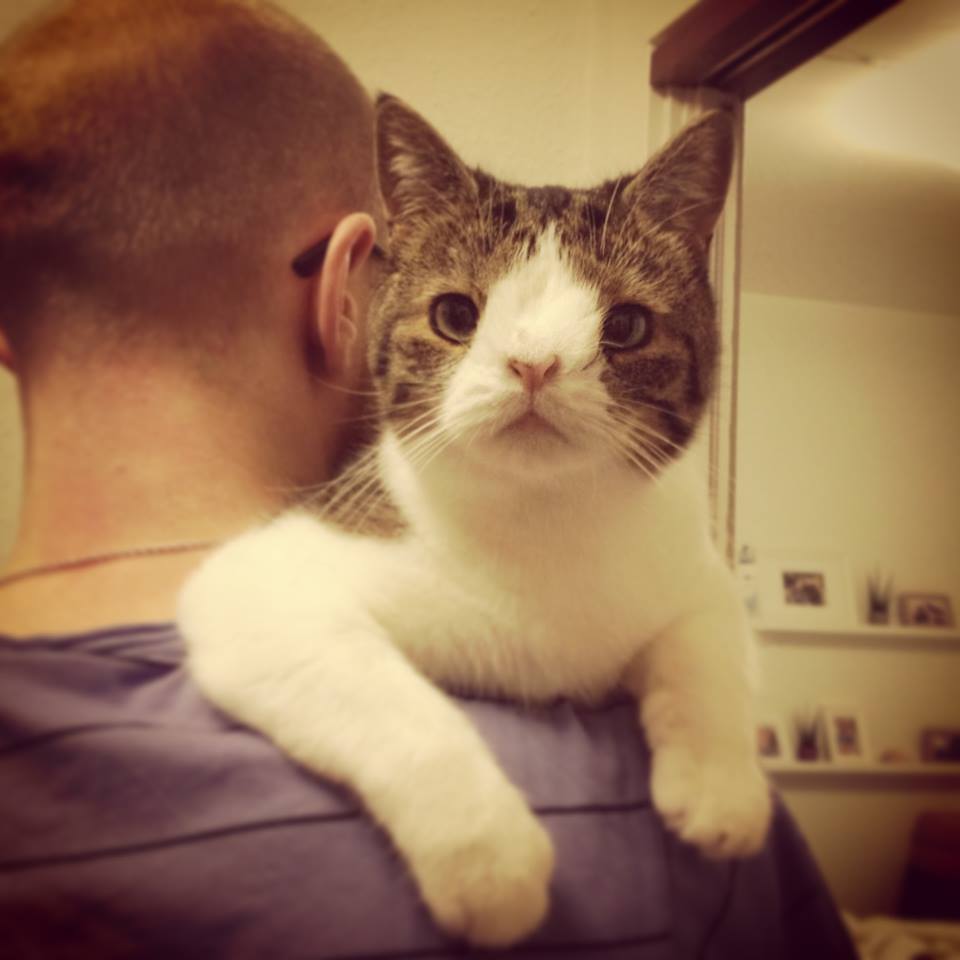 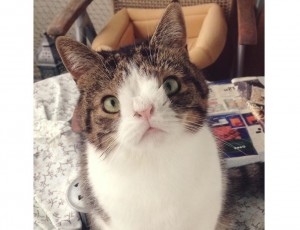