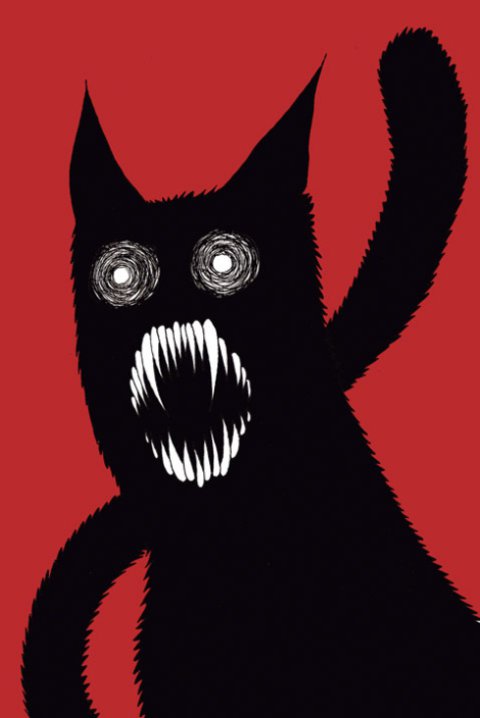 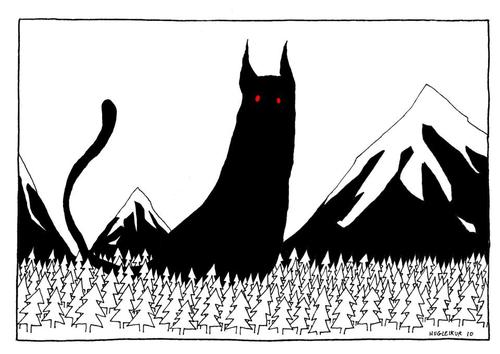 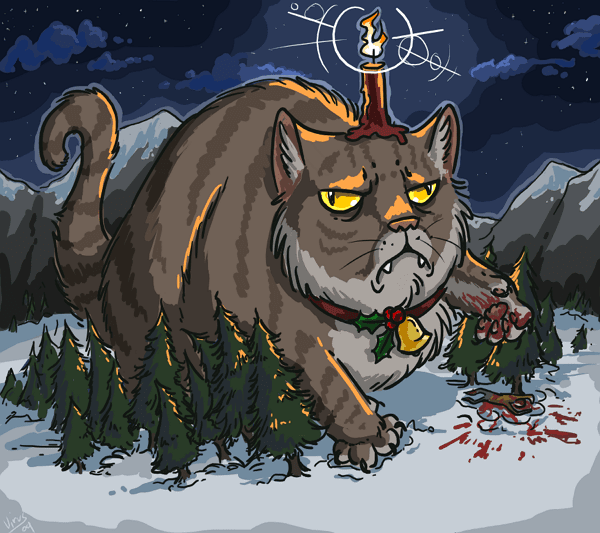 1 thought on “Watch Out for Jólakötturinn, The Christmas Cat of Iceland”