Researchers in the Netherlands presented their findings as to whether providing a box for shelter cats would aid in the reduction of their stress. The short answer? Yes. 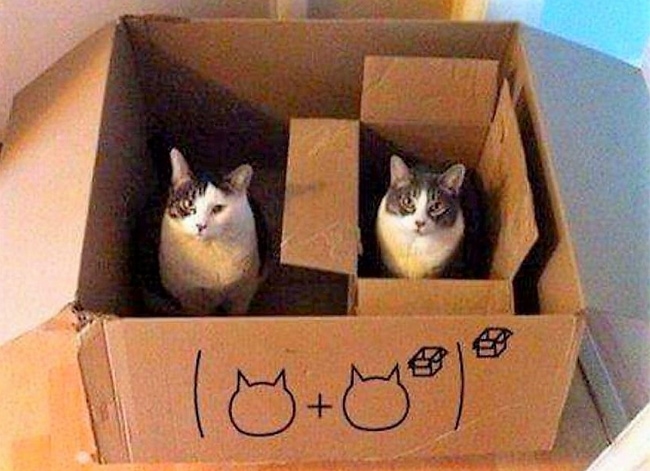 *The study of shelter cats with and without hiding boxes

*How the use of hiding boxes decreased stress in shelter cats, at least in the short term

According to the abstract:

These findings suggest that cats provided with a hiding box were able to recover faster in their new environment compared to cats without a hiding box, as measured by the CCS.

In summary, the hiding box appears to be an important enrichment for the cat to cope effectively with stressors in a new shelter environment the first weeks after arrival. Further research is needed to study the effect of a hiding box for group housed cats, its long term effects, and correlation with outbreak frequencies of infectious diseases. 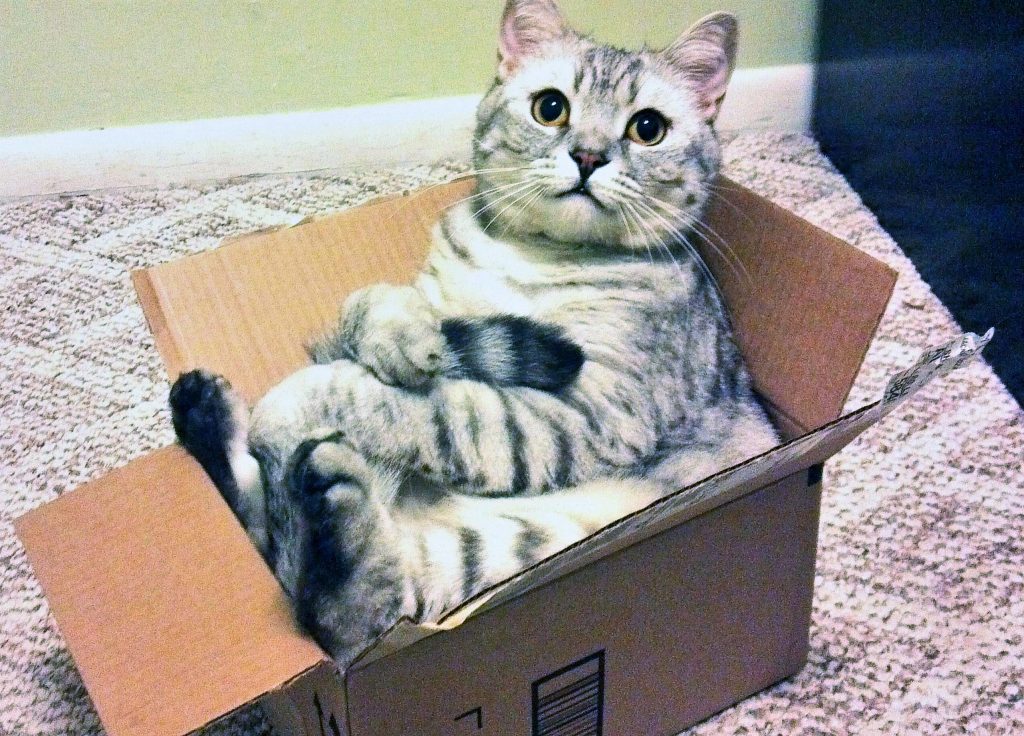 In simple terms, the use of boxes for shelter cats helps to reduce their stress levels which would also seem to indicate it will help them immeasurably in their socialization and, therefore, a better opportunity for adoption into a forever home. Suffice to say, when you are looking at those gift or cardboard boxes that arrive at your doorstep, instead of throwing them away, perhaps reach out to your local shelter or rescue. We already know cats love boxes, but if they also help to reduce stress levels, it seems every cat should have a box of their very own.