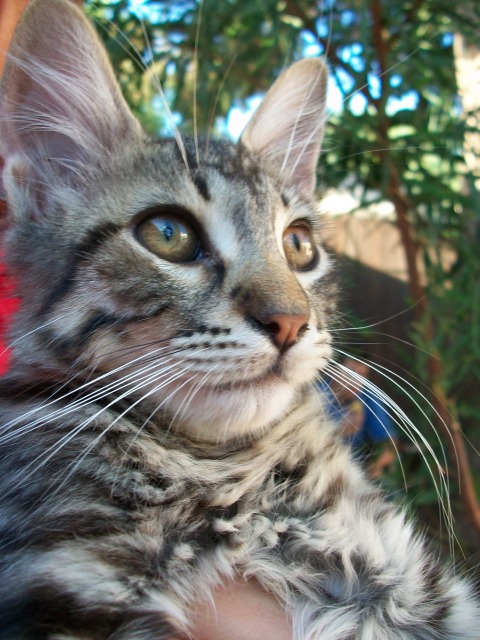 We all know cats are pretty extraordinary animals, but some are recognized by Guinness for their extra-extraordinary qualities! 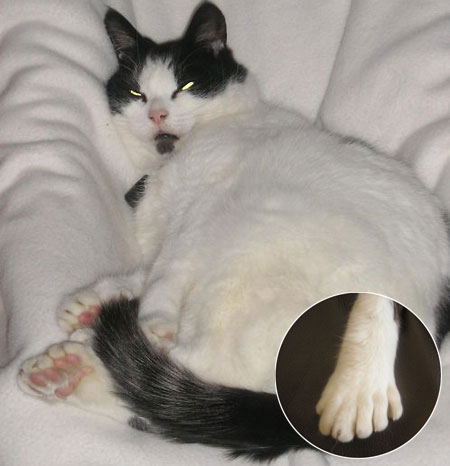 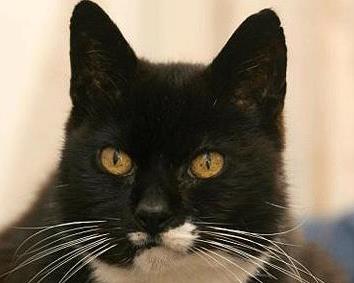 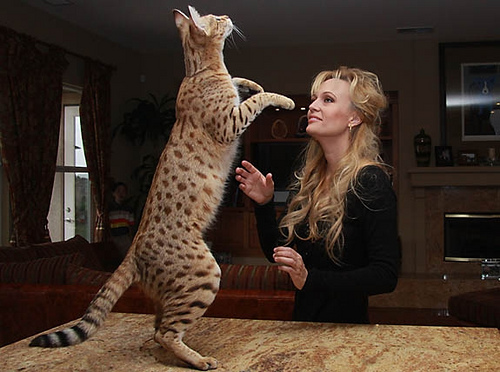 2 thoughts on “Cats Get Their Paws on World Records”