.
A family is giving credit and thanks to their seven year old cat after they escaped from a devastating fire at their home with just seconds to spare.

Caroline and Adi Noble and their three children were fast asleep when their fridge-freezer burst into flames shortly before 6 a.m. one day a few weeks ago.

As the blaze tore through the family’s Sudbury, Suffolk, UK home the fire alarm failed to go off, despite having been tested just two weeks earlier.

The couple and their children slept as smoke and flames spread, and were not stirred until Simba the cat set up meowing loudly and woke Caroline, who was startled at the sight of smoke billowing through the home.

Caroline told the story, saying: “We owe our lives to our cat. It was just before 6am and we were all in bed.

“When he woke me I couldn’t see anything because there was so much smoke. I don’t think we would have survived.

“It was like a sauna, it was so hot. When we got down the stairs it was literally blazing.

“If we were in there even a few more seconds more than I don’t think we would have got out. He really did save our lives.’

“When you realize how close it actually was, when you wake up and can’t see, and take that first breath and taste the smoke, that split second feels like a lifetime.”

Caroline is also giving thanks to the local community, whose members have donated clothing, toys and cash, and to local stores, who have also pitched in to help the family get back on their feet after the fire, which caused serious damage to the home.

The family escaped the blaze with nothing but their lives and the night clothes they were wearing at the time. They have had to move to new quarters while their home undergoes extensive repairs. 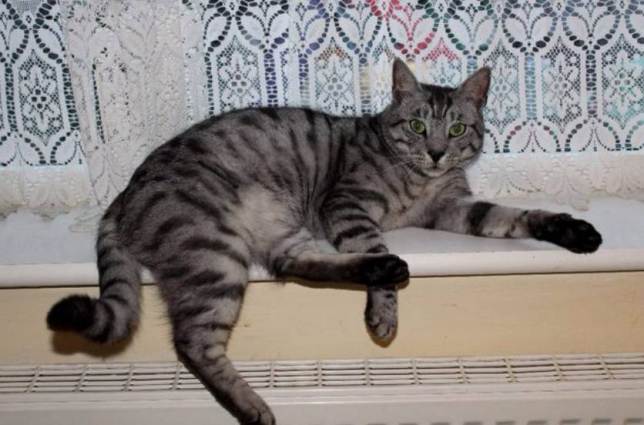 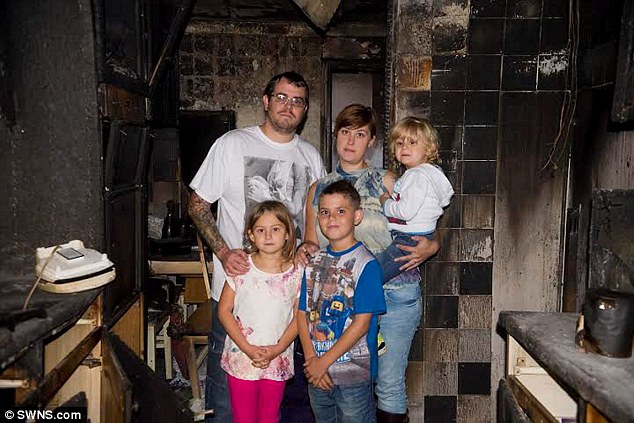 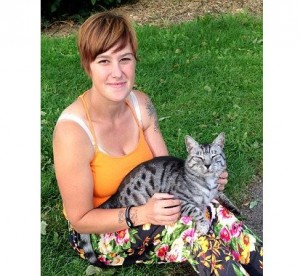