Firefighters used pet oxygen masks to revive two cats found lying on the floor at a house fire in the Roxbury section of Boston Tuesday night.

Boston Fire Department spokesman Steve MacDonald said the two cats were having difficulty breathing when they were found lying on the floor.

“Pets, they’re so important to people,” MacDonald said. “If you can help them live, you do it.”

“You could see a marked improvement in them, basically coming around,” MacDonald said. “They were reacting positively to the oxygen.”

Staff from either the Animal Rescue League of Boston or Boston Animal Control were on hand to take the cats for followup treatment.

Firefighters reported “smoke showing” when they arrived at the 23 Greenville St. fire at 10:39 p.m. on August 5. The 2 alarm fire in the first floor of the 3 story brick apartment building resulted in one resident and a firefighter being transported to the hospital for treatment.  The resident suffered non-life threatening burn injuries and the firefighter sustained a knee injury.
. 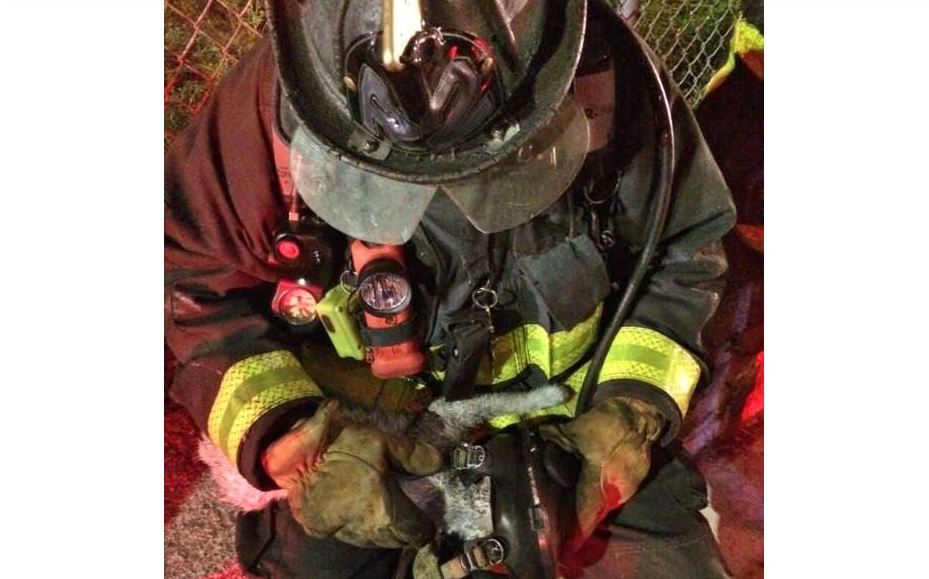