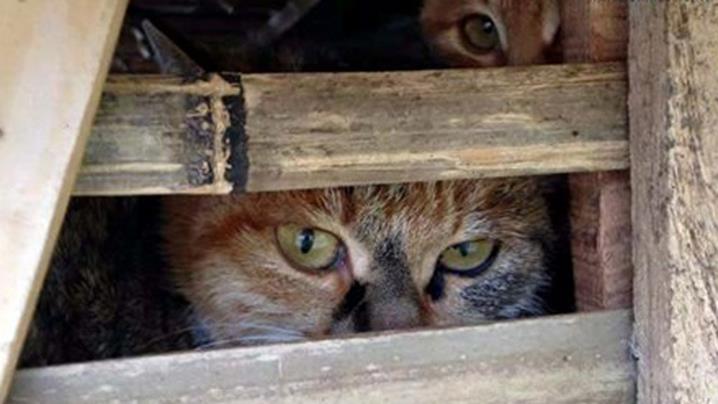 .
A truck crammed with thousands of caged cats purchased in China and headed to the marketplace to be sold to restaurants was intercepted by police in Hanoi,Vietnam on Tuesday.

The truck came to the attention of police around midnight on Tuesday when it was found parked on a street. Dong Da District Deputy Chief of police Cao Van Loc said the truck full of cats was discovered after police were tipped-off to its presence.

We have seen several stories where truckloads of cats have been stopped on their way to market within China, and in those cases, animal advocates have scrambled, along with local residents, and in some cases the cats’ owners, to rescue the cats.

The matter seems to be more complicated in Vietnam. Hanoi police are investigating further in this case, saying they will deal with the cats “in accordance with the laws”.

In Vietnam, smuggled products are required to be destroyed, but it is uncertain at this point what local authorities will do with these cats.

The story is being reported in Australia and New Zealand today, along with other Asian outlets, so there remains a chance that the publicity may influence the outcome for the cats.

Cat smuggling from China is not new, ThanhNien News reports, but the practice has become more widespread recently.

Insiders said the biggest markets for cat meat are in Thai Binh and Nam Dinh provinces near Hanoi, where the meat is still considered by some as a delicacy and served at festive occasions like wedding parties. 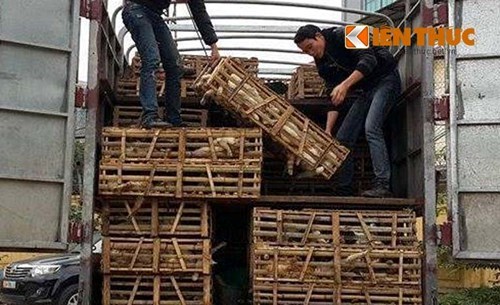 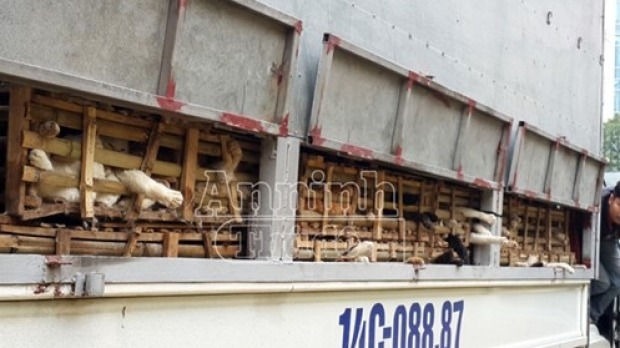