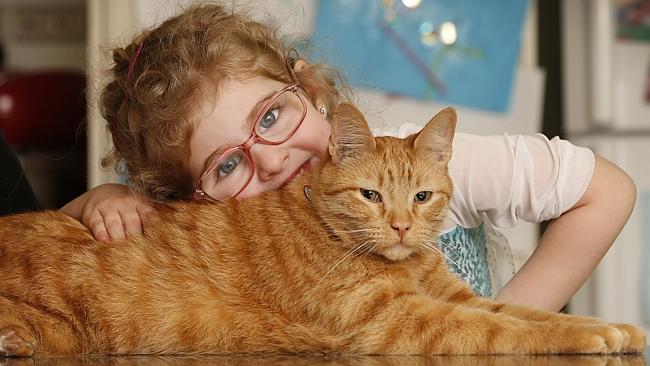 Charlie was just a kitten when he went missing three years ago. His family was astounded and overjoyed when they learned recently that he had been found and was coming back home to them.

When Charlie suddenly disappeared without a trace from his home in Craigeburn, Australia, a suburb of Melbourne, petmom Suzanne thought he must have been hit by a car.

Suzanne is quoted in the Leader for a story published today that she was shocked to learn the kitten had survived and was at the shelter waiting to be reclaimed.

Charlie was recently brought to the Lost Dogs Home shelter and a microchip scan revealed his identity and contact details.

“I thought he was gone so I was just so shocked,” said Suzanne.

Suzanne and her 31/2 year old daughter Phoebe are overjoyed to have Charlie back home.

“He’d grown heaps bigger. My daughter couldn’t even recognise him at first,” Suzanne told the Leader.

“She’s so happy to have him home. They spend a lot of time together and he lets her put him into bed with a blanket and pillow of a night-time.”

“He pretty much sleeps all day, so he’s an easy cat to have around.”

Suzanne figures someone took Charlie in and cared for him after he went missing. He was healthy and well socialized when he returned home.

“Whoever it was, I’m thankful, because they’ve obviously taken him in and looked after him”.

The Hume City Council set Charlie on the path back home when they took him to the Lost Dogs Home and they hope his happy reunion story will drive home the message on the importance of microchipping one’s pets. 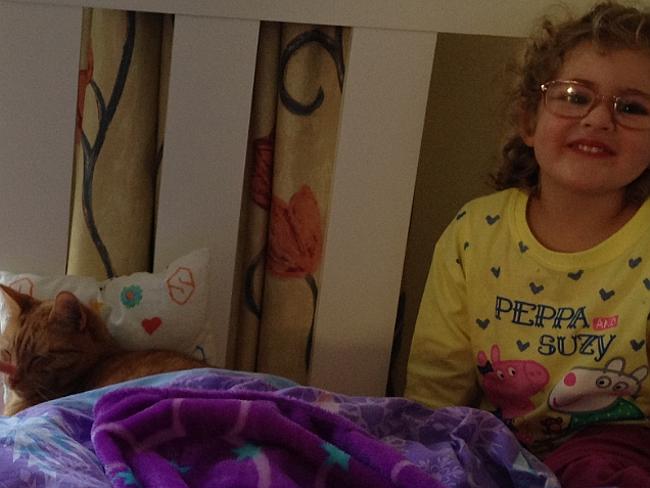