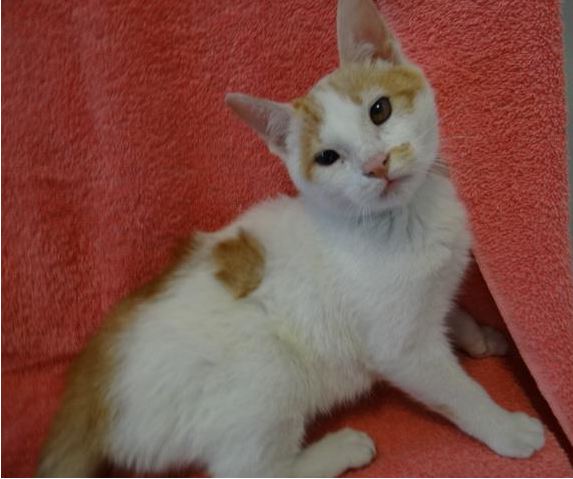 LA County Department of Animal Control announced earlier today that Ni Hao, the kitten who traveled the Pacific Ocean trapped in a shipping container has found a family and will go home next week. The Redondo Beach family, who wish to remain unidentified, were chosen from 80 adoption applications being seriously considered.

The so-called “Stowaway Kitten” traveled from Shanghai, China to the Los Angeles area with no food or water, and was discovered in the container on July 11. The people who found Ni Hao curled up in a ball initially thought the kitten was deceased, due to his immobility and shallow breathing. He could not see, walk or make sounds. Now, with a lot of love and care, Ni Hao can see and vocalize and walks, albeit with a limp that remains as a consequence of serious muscle atrophy.

For our earlier stories on Ni Hao, click HERE. 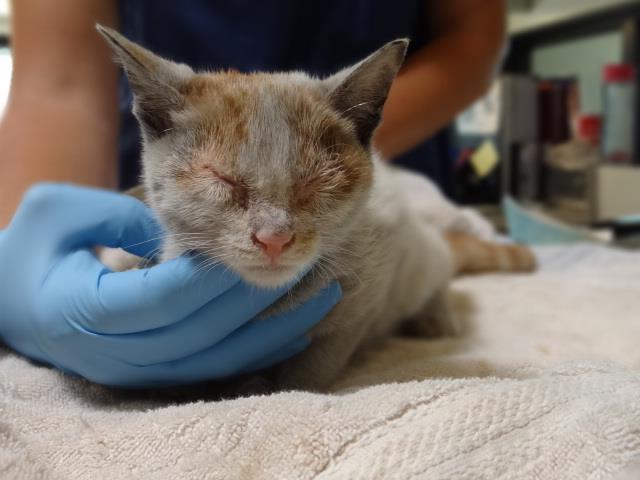