Fifty Shades of Graham and Winston Purchill are on this list of top ten wacky cat names. Does your cat have an unusual moniker?

The list was created by Nationwide Insurance, and drawn from its pet insurance policy holders.  The company also provided a list of the top ten wacky dog names.

Number one on the list was (drumroll) Little Booty Ham Sandwich. Dunkin Butterbeans was chosen as the wackiest dog name on a list that included The Other Dude and Choo Choo Boo Boo. The names are drawn from the company’s database of more than 600,000 insured pets and put to a public vote.

If you’d like some help picking a pet name, consider this cat name generator powered by Friskies.com

Each cat whose name is included on the 2017 list has its online photo and profile telling the story of how he or she was named. 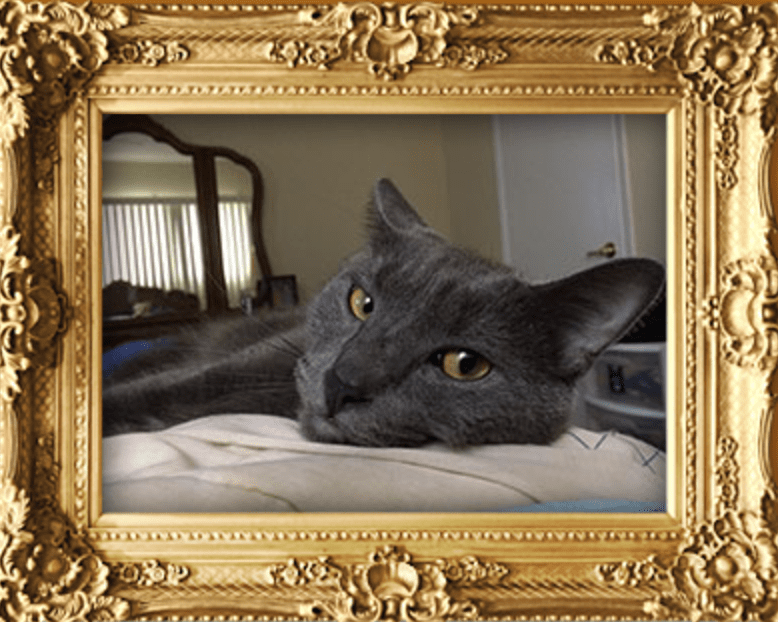 Here is one: “After rescuing a small kitten that was abandoned in a friend’s yard, Arturo Davila of Glendale, California began his search for the perfect name. Arturo wanted something that represented the kitten’s roots so he researched the markings of the cat. This discovery indicated he had markings from the Russian Blue bloodline, which gave the kitten numerous tiers of grey fur.

“I was looking at all the different shades of grey in his coat and the name just kind of came to me,” said Arturo. “He’s also really rambunctious and bites a little too much when he’s excited so he has a similar personality to the main character from the series, Fifty Shades of Grey.”

Here is how Winston Purchill got his name. “After adopting a 6-month-old kitten from a rescue organization, Laura Denenholz of Pasadena, California began searching the internet for the perfect pet name. On a mission to find a fun and pun filled moniker, Laura stumbled upon a list of names with twists on historical figures. She liked the idea, but didn’t see any that suited the cheerful cat. However, after seeing different word plays for Winston Churchill, Laura thought of the perfect moniker – Winston Purrchill.

“I thought Winston suited him well, but I wanted his name to be unique,” said Laura. “The name just kind of came to me, and it fit perfectly. People love it and it’s received quite a few laughs.”