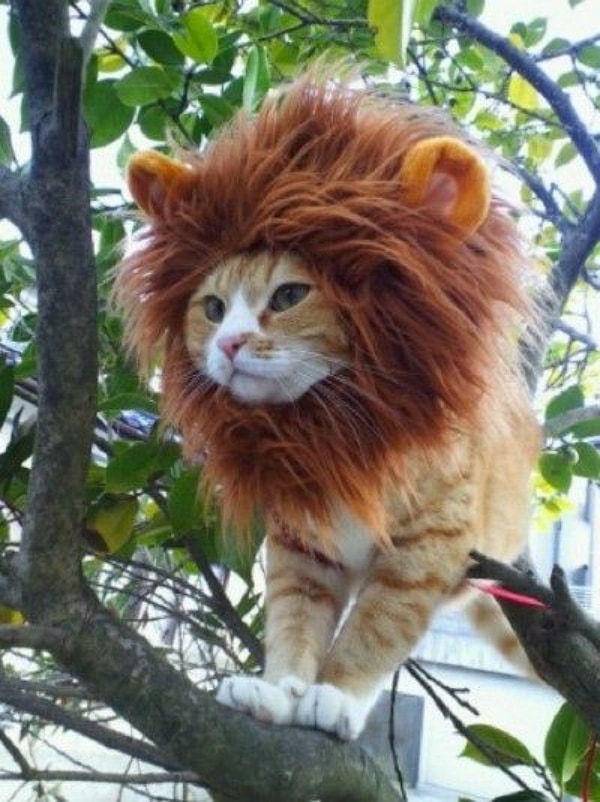 When a scientific report came out that seemingly aligned the behavior of certain large cats with the domestic variety, it got a lot of people excited and not necessarily in the right way.  People who always thought that cats were anxious, neurotic, even intimidating, whether it based on a personal pet or a non-cat lover’s now-seemingly-well-founded reason(s) for avoiding any and all felines, saw there might be some foundation to their way of thinking.

When researchers from the Bronx Zoo in New York and the University of Edinburgh in Scotland got together, they elected to compare the personality traits of four different large breed cats, African lion,  Scottish wildcat, clouded leopard, and snow leopard, to the domesticated species.  It was their theory there were similarities between these wildcats and our friendly, or may not-so-friendly, companions.

The research was based upon five areas in which each animals’ behavior was rated.  They evaluated using the Big Five human personality traits as practiced in psychology.  These include; extraversion, agreeableness, conscientiousness, neuroticism,  openness.  It was determined, based on their assessments, that domestic cats possess similarities to African lion given their proclivity toward personality traits associated with domination, impulsiveness, and, as countless persons would agree without the benefit of scientific research, neurotic tendencies.  It should also be noted that from a social aspect, domestic cats live in what is termed as semi-social surroundings and lions are decidedly the most social of all the large cats, possibly making those particular traits a provision of the environment.

So while it is true, there is some common ground, additional observations presented the counterpoint that singular cats, regardless of size or breed, can be evaluated very differently regarding their behavior and that it is not prudent to make specific assumptions.  Still, the study, which was published in the November 2014 issue of the Journal of Comparative Psychology, has provided, if nothing else, good fodder for consideration.

Does that mean you should be wary of your cat’s wanton lust to take you out? Seems that only your cat knows the true answer to that question.