Four starving kittens were rescued from a plastic trash bag by three alert sanitation workers in Florida and taken to a local animal care center where they are being treated for parasites and readied for adoption. The four kittens have been named for precious gems–Jet, Topaz, Ruby and Garnet–to celebrate their trash-to-treasure journey made possible by three good guys and a team of dedicated caregivers at the Justin Bartlett Animal Rescue Center, a foster-based animal rescue group in South Florida.

The kittens were found at the Boynton Beach transfer station, which is piled with closed bags, as well as ripped bags and dumped debris, according to a news report on WPTV, Channel 5.
The three men who work for the Solid Waste Authority saved the lives of the four adorable kittens, who were malnourished and covered with fleas.

These kittens are incredibly cute. As proof, here are the photos of the four gems: Jet,Topaz, Ruby and Garnet. All of them are doing great and are expected to make a full recovery. 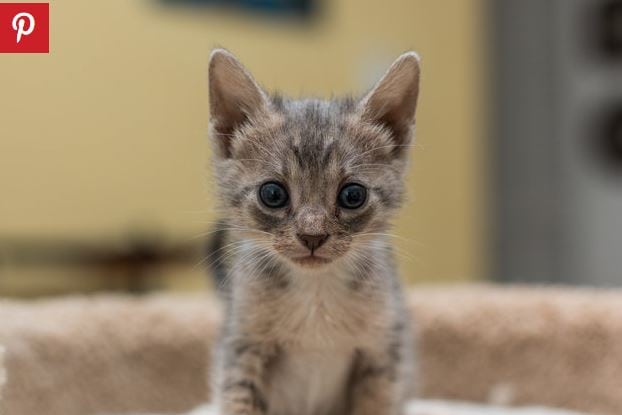