A message from the desk of Daphna Nachminovitch, VP of the Cruelty Investigations Department at PETA uses the high profile Caboodle seizure to smear rescuers and urge supporters to kill a bill that would help save the lives of shelter animals. 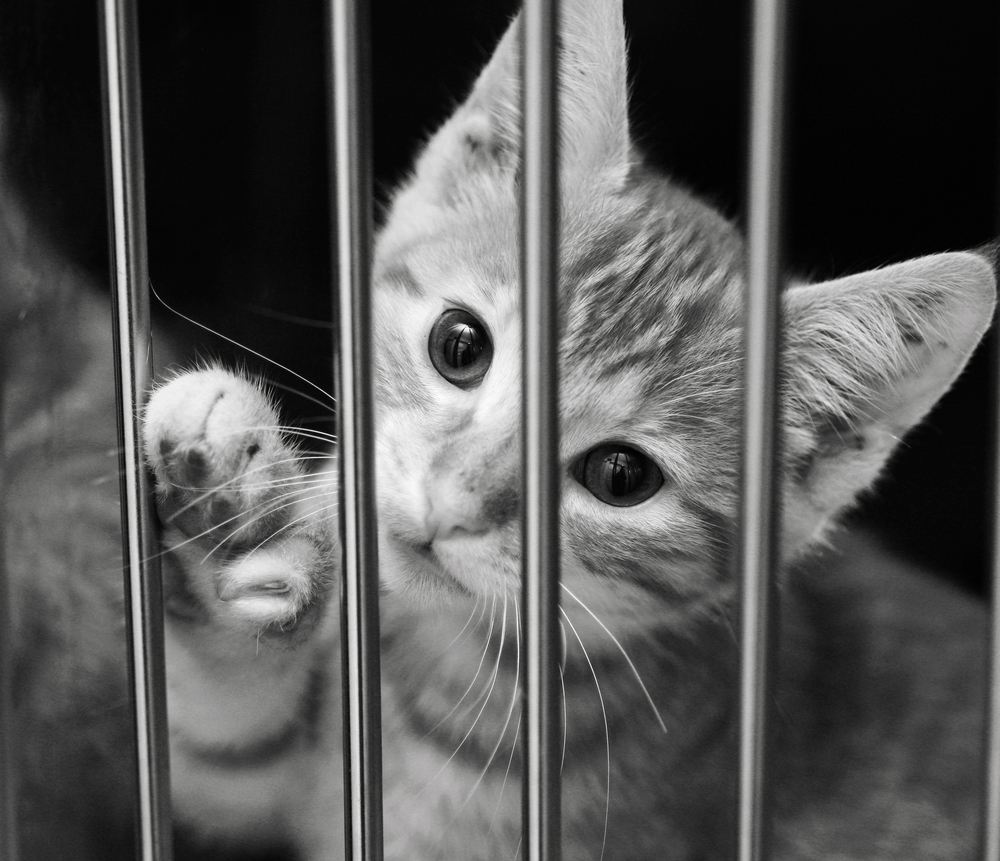 In an entirely unsurprising development, PETA is manipulating this week’s widely publicized raid to smear animal rescuers and urge its supporters, and those who may have stumbled onto its website this week, to defeat Florida’s Animal Rescue Act bill The Florida legislative session for 2012 is coming to a close, but there are still a few days remaining for bills to be passed into law.

A communication from Daphna Nachminovitch touting PETA’s role in the Caboodle seizure concludes with this:

“A dangerous bill is currently making its way through Florida’s legislature. Animal shelters would be forced to hand over animals to self-proclaimed, unregulated animal “rescues” like Caboodle if the misleading “Animal Rescue Act” (S.B. 818 and H.B. 597) becomes law. PETA is calling on the bill’s sponsors to withdraw the legislation. Please help us make sure that this happens by contacting legislators now.”

On the Action Alert posted to drum up opposition to the bill at its website, PETA says the Animal Rescue Act “would put homeless and unwanted animals at risk of being handed off to hoarders who pose as “rescues.”.”

PETA is not the only organization to oppose the Animal Rescue Act. Among others, the Florida Animal Control Association opposes the act.