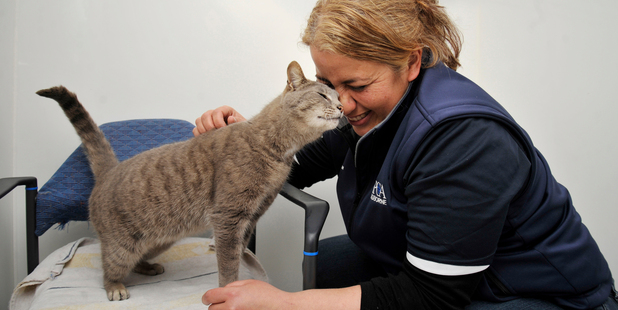 A cat that went missing from Hastings, New Zealand four years ago turned up in Gisborne, his former hometown, nearly 150 miles away.

Peanut disappeared after his family moved from Gisborne to Hastings and had traveled back to the area of his old home. He didn’t just go back home, though, he recently went – or was taken –  to the SPCA, where he was trapped on the grounds.

The Gisburne SPCA reunited Peanut with his petmom after scanning him for a microchip, and told the story in brief at Facebook on September 4, writing: “Another HAPPY ending…

“An adult cat was trapped around the SPCA grounds. We scanned it for a Micro-chip BINGO!! we have a microchip. This cat use to live in Gisborne and was relocated to Hastings with his Family. He went missing in Hastings years ago never seen again UNTIL now!! We tracked down the owner and plans are being made for them to be reunited.. Awesome Result

“This is a great example of the benefits of a microchip,” said Gisborne SPCA animal welfare inspector Bernice David-Goodwin.

“It helps reunite owners with their pets. Animals can slip out of their collars but microchips are for life.”

Mrs David-Goodwin said she didn’t know the circumstances that brought Peanut to the SPCA but noted that he arrived in good shape.

“He did not look like he had been roughing it,” she said.

“He is very friendly and smooches lots, and he has a funny personality.

“We have no idea how he got here but it is great that we found him with information about his home and owner.”

Peanut’s petmom’s contact information from the microchip was out of date but shelter staff were able to easily contact her because she is a former Gisborne SPCA volunteer and they had current contact info for her.

“The first question I asked her,” said Mrs David-Goodwin, “was if Peanut had been re-homed, because that happens a lot and people do not update microchip information on the New Zealand Animal Companion Register.

“She told me Peanut went missing soon after she moved to Hastings and had been gone since.”

“She is very grateful we have found Peanut and that he is in good health and is safe.”

Peanut’s petmom and the Gisborne SPCA are making arrangements to get the wandering cat back home to Hastings.

It is thought that Peanut may have hitched a ride at least part of the way to Gisborne but no one really knows. 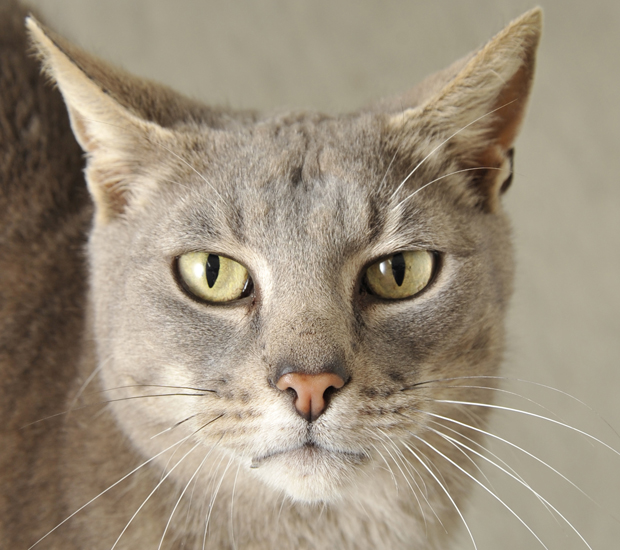