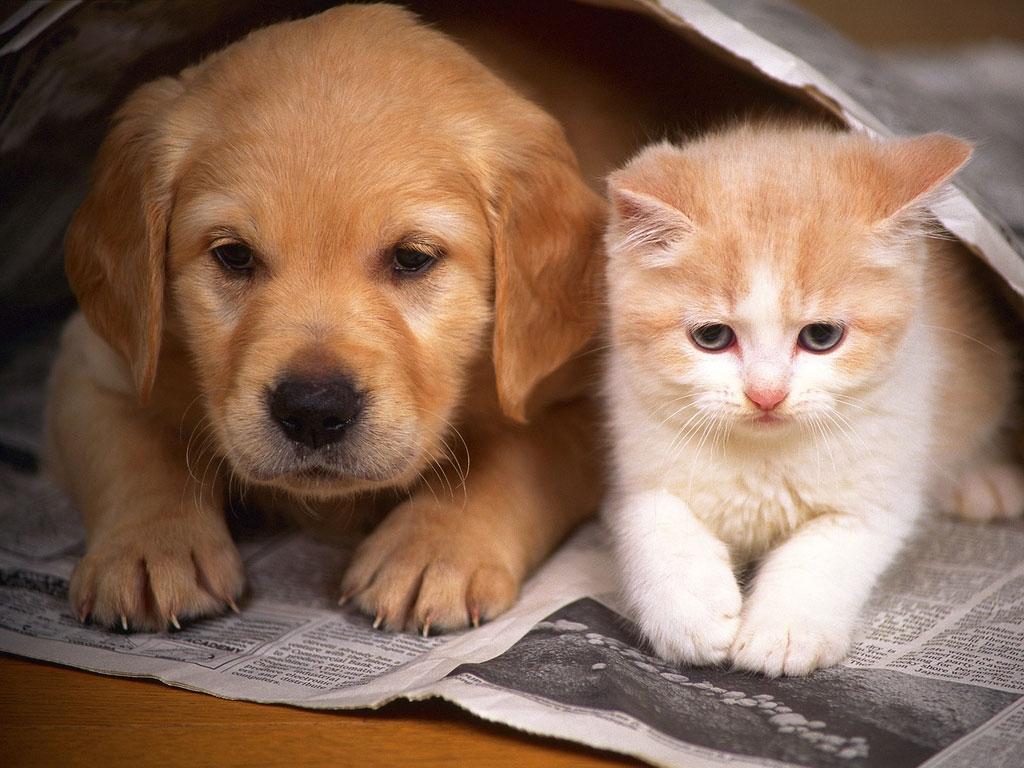 The Puppy Doe bill to protect animals from abuse and increase penalties for abusers has passed the Massachusetts legislature and awaits Governor Patrick’s signature.

Massachusetts animal protection groups including the MSPCA-Angell and the Animal Rescue League of Boston (ARL) lauded the passage of Senate Bill 2345, the Puppy Doe bill on August 14, 2014. The Puppy Doe bill, named in honor of a well known 2013 abuse victim who succumbed to her injuries after her rescue, establishes harsher punishments and financial penalties for animal cruelty and aims to prevent abuse from happening in Massachusetts.

The measures take effect in 90 days from its passage once the bill is signed into law by Governor Patrick.

The bill raises maximum penalties for animal cruelty convictions from five to seven years and increases the maximum fine from $2,500 to $5,000. The bill also allows a penalty of up to 10 years and/or a fine of $10,000 for repeat convictions. In addition, the bill requires veterinarians to report suspected animal abuse. Also included in the new law is the creation of a task force comprised of experts in law enforcement, animal protection, veterinary medicine and the law to systematically and comprehensively evaluate the state’s cruelty statutes to ensure continued progress.

“Today is a historic day for this legislative body, for the citizens of Massachusetts and—most especially—for animals,” said State Representative Lou Kafka, who was key in moving the bill through the House. “This law is an urgently needed update to outdated penalties and ensures that legislators continually receive the best advice on how to combat animal cruelty in our Commonwealth, directly from the experts who deal with it most frequently.”

“Thanks to the hard work of legislators and animal welfare supporters throughout Massachusetts, we will now have a law in place that strengthens our ability to prevent cruelty and will dramatically improve the welfare of animals in Massachusetts,” praised Mary Nee, president of the ARL.

Prior to the passage of this new law Massachusetts maintained some of the most lenient fines in the nation for animal abuse, with a maximum of $2,500. Many other states have higher prison sentences as well. i. The new law marks the first update of these penalties in nearly ten years and reflects broad public consensus that animal cruelty must never be tolerated.

Representative Bruce Ayers stated, “The passage of the bill is evidence that lawmakers are listening to their constituents, who—especially in the wake of the horrific Puppy Doe animal abuse case in Quincy, my district, last year —are demanding stricter penalties for those who abuse or kill animals. As the sponsor of this animal welfare bill, I am pleased with this outcome.”

Kara Holmquist, director of advocacy for the MSPCA-Angell states, “We’re very pleased that this crucial legislation has passed, and we extend our thanks to all of the bill’s sponsors and supporters who championed these reforms. We also thank every caring citizen who contacted state legislators to urge for stronger laws to both punish animal abusers and, importantly, work to prevent cruelty from happening the first place. Animal lovers around the state can today celebrate these efforts and hopefully can find some peace knowing that from such tragic incidents, like Puppy Doe and others, awareness has been generated that will now prevent harm to other helpless animals.”

“Abusive acts toward animals are unacceptable, and all too often can lead to violence toward people. Our laws need to strongly and clearly penalize those who commit the kinds of brutal acts we’ve seen in the Puppy Doe case and others, and this legislation makes major progress in achieving that goal,” said Senator Bruce Tarr. “It couldn’t have been accomplished without organizations like the MSPCA and the ARL and the thousands of individuals who have driven this effort from the drafting of the bill to its arrival on the Governor’s desk.”

The MSPCA-Angell is a national and international leader in animal protection and veterinary medicine and provides direct hands-on care for thousands of animals each year. Founded in 1868, it is the second-oldest humane society in the United States. Services include animal protection and adoption, advocacy, humane education, law enforcement, and world-class veterinary care. The MSPCA-Angell is a private, non-profit organization. It does not receive any government funding nor is it funded or operated by any national humane organization. The MSPCA-Angell relies solely on the support and contributions from individuals who care about animals.

About the Animal Rescue League of Boston

Founded in 1899, the Animal Rescue League of Boston – ARL is dedicated to rescuing domesticated animals and wildlife from suffering, cruelty, abandonment, and neglect. In 2013, the ARL served over 14,000 individual animals through our shelters in Boston, Brewster, and Dedham, and our law enforcement, rescue, and veterinary services. The ARL receives no government funding and relies solely on the generosity of supporters to help animals in need.