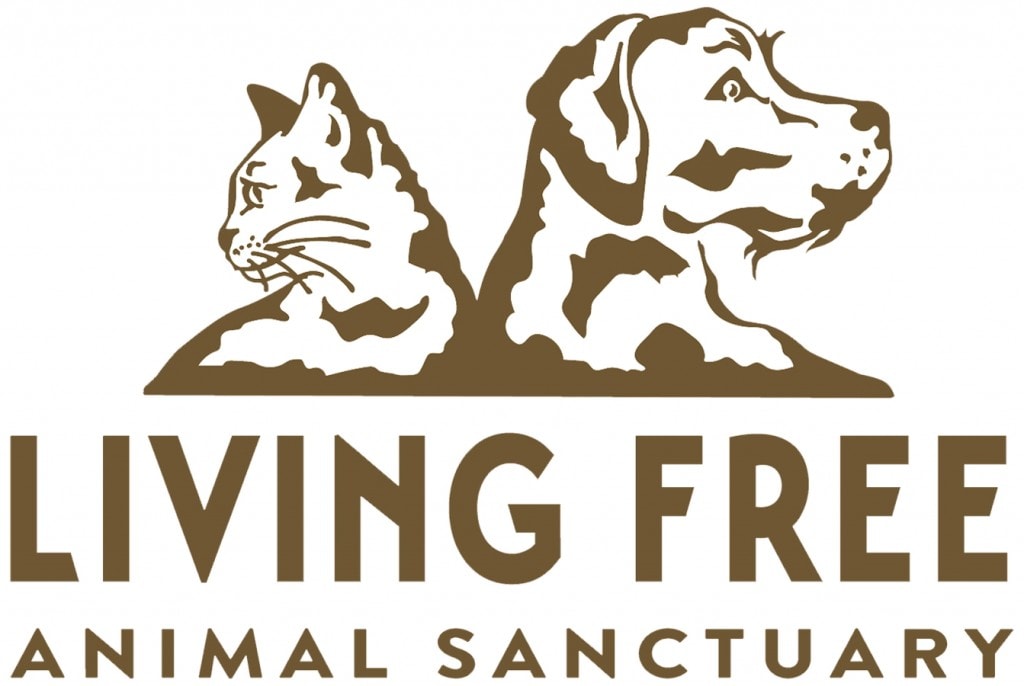 The Almost Home 2020 Initiative, spearheaded by Living Free Animal Sanctuary, is a multi-pronged approach to making all shelters in the US no-kill by 2020.  It may appear a lofty goal, but Randall Harris, President for the organization, shared a comprehensive and highly deliverable plan that needs both grass roots and high-profile attention to spur the movement and make this a reality.

Harris shared that in 2014, the Board of Directors at Living Free Animal Sanctuary decided to become more involved in the operational aspects of the organization and garner a better understanding of the day-to-day that is required of such a facility.  While there was no clearing house that contained the data about animals he was seeking, as part of his efforts, Harris began culling stats from a variety of resources that informed him this objective was completely attainable.  In large part, the plan would need to be about changing the misconceptions about animals in shelters and rescues and, perhaps even more striking; it is not about changing everybody’s mind to make this work.

This is a huge undertaking, but well thought-out and fact-supported.  As an example, consider a few of the points that Harris provided in when just discussing the adoption aspect.

With that information at the foundation, Living Free has determined the actionable areas of the initiative Initiative as follows:

Living Free Animal Sanctuary will increase its own capacity for rescues while growing their rehabilitative and preparatory efforts to increase adoptions.  Expansion of their current low cost public spay/ neuter clinics, TNR work for feral cats and dogs, and by providing clinics to the public about preventing or correcting behavioral problems.

Living Free will continue to collaborate with other rescue groups, including the facilitation of transferring rescues from high-kill areas to high adoption demand locations, promoting the no-kill objective by creating, maintaining, and growing key alliances and coalitions, sharing resources and media opportunities, and advancing the support of no-kill policies and objectives

Continue production of PSAs about being a responsible companion animal owner, expanding upon current Living Free video series on behavioral issues and how to keep companion animals in the homes and out of shelters, grow public awareness to “adopt don’t shop,” spaying and neutering pets, and responsible ownership through campaign messaging independently and in collaboration with other groups, and development and production of Almost Home 2020 Initiative modules demonstrating how close the US is to being a no-kill nation.

Advocate for a change in the culture, practice, and policies of publicly funded shelters operated by private contractors, a change in incentive practices, stronger enforcement of all animal cruelty laws, legislation requiring breeders and their facilities to be licensed and inspected including severe and enforced penalties, and prevention of interstate commerce of puppies and kittens under one year of age, with exceptions for private parties or licensed, approved shelters or rescue groups.

Because the scope of the Almost Home 2020 Initiative is so extensive, additional articles will follow with the expansion of each objective with the great hope word will spread and the reality of what Living Free Animal Sanctuary is actively driving will take root with other like-minded groups, organizations, rescues, shelters, and individuals who will choose to join this admirable and purposeful cause.

As with anything worth pursuing, while words are good, it is action that is required on multiple levels to reach any goal worth its salt.  Talk it can be cheap, but elevating those words by physically digging in and doing the work brings real power and change. For Living Free, that salt equates to all the animal lives needing to be and, more importantly, worth being saved. It’s time to dig in.