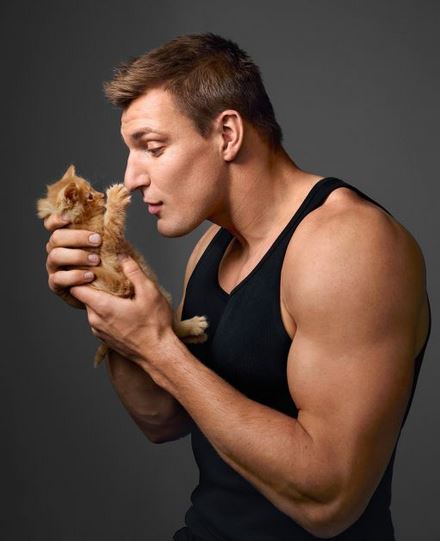 New England Patriots tight end Rob Gronkowski is further endearing himself to old fans and winning new ones with his photoshoot posing with kittens for an interview with ESPN The Magazine.

Asked: “You’re here being photographed with kittens. What is the softer side of Gronk?” Gronkowski responded saying, “My softer side? I mean, I like to snuggle.”

Here are some of the images: 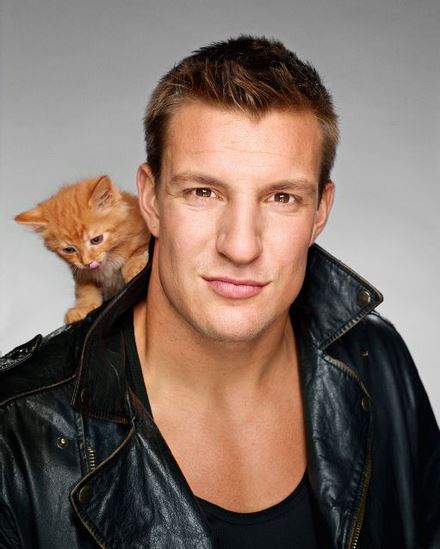 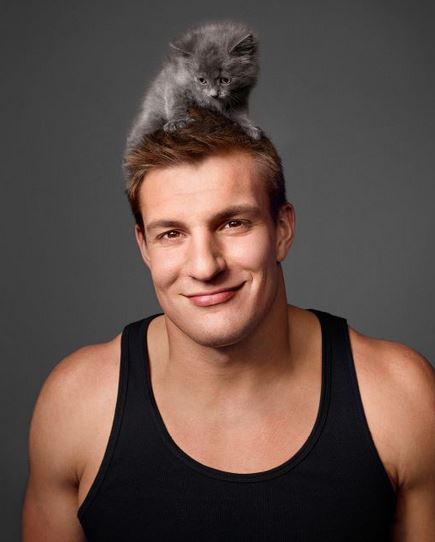 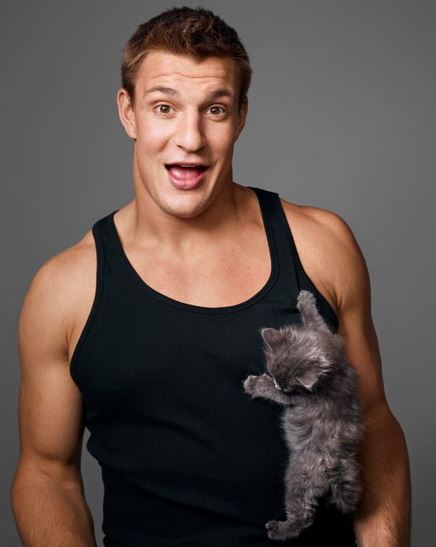 .
You can see the full gallery of images from the shoot HERE.

Several of the photos can also be seen at ESPN’s Twitter feed. 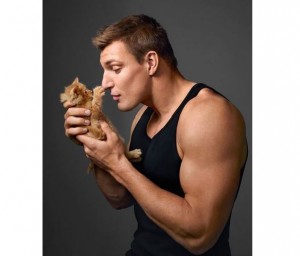 2 thoughts on “Gronk with Kittens!”