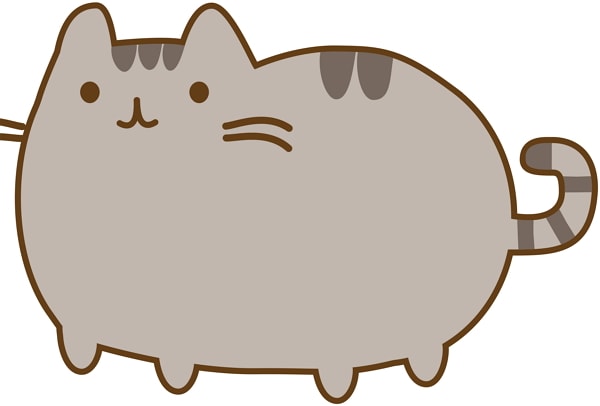 Take an adorable cartoon cat with a whimsical personality that humans easily relate to, couple it with social media recognition, and VOILA!  You have the recipe for success which is exactly what Claire Belton and Andrew Duff, creators of Pusheen, have experienced.  Many of you will recognize Pusheen from her sticker on Facebook.  As Facebook was growing out their stickers for the site, so you could have more than just a simple emoji to express your feelings about a situation, current status, or to respond to anything positive, negative, or in between, they discovered Pusheen and reached out to her creators in January of 2013.  With the release of the stickers, her popularity went through the roof. 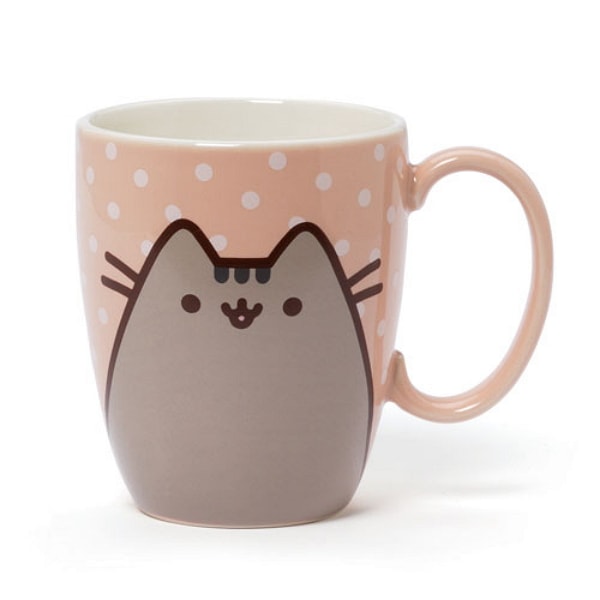 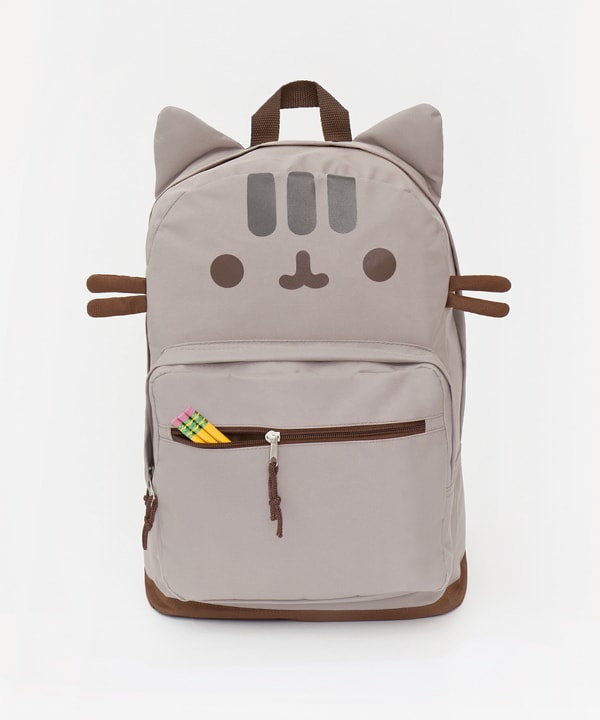 And it continues to grow.  Since 2013 her fan-base has grown from 1 million to 9 million and now Pusheen and her obtuse and quirky and positions and statements have moved into the world of hard and soft goods.  Belton had originally created some plush versions of Pusheen for fans through direct sales, but in 2014 Gund, the plush toy manufacturer, took notice and from there the rest is history.  Gund launched Pusheen’s central product line in early 2015 and it now encompasses 40 items. 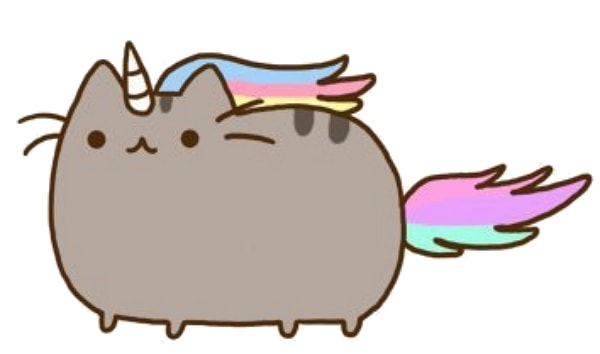 From her humble beginnings on Tumblr to the Gund plush toy of today, Pusheen has made the leap from little idea to product line.  It is amazing with some imagination, inspiration, and a keen eye for something clever that will resonate with so many people, can do for one chubby cartoon kitten.