Florida SB 818, or F.A.R.A., the Animal Rescue Act bill, had a good day today as it got unanimous support from the Community Affairs Committee. Shelters will have to allow rescue groups to pulls animals in danger of being killed if it becomes law. 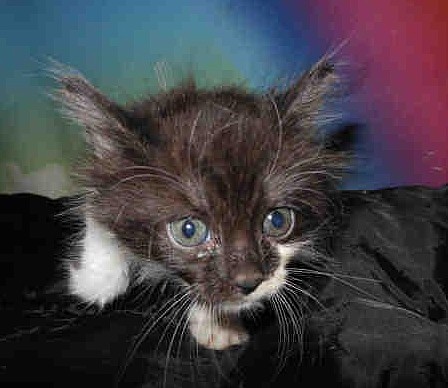 National advocacy group No Kill Nation is strongly interested in getting this bill passed, and is following its progress closely and actively. The Florida Animal Control Association (FACA) and  H.S.U.S are actively opposed.

“Florida Animal Rescue Act, SB 818/HB 597, would make it illegal for a shelter to kill an animal when a qualified non-profit rescue organization is willing to save that animal.”

A statewide survey of rescue groups across Florida State found that 63% of non-profit animal rescue groups have had at least one Florida state shelter refuse to work collaboratively with them and then turn around and kill the very animals they were willing to save. The most common reason given was shelters either having a policy of not working with rescue groups or being openly hostile to doing so.

It makes no sense to kill animals in the face of cost-effective alternatives, nor does it make sense that taxpayers are spending money to kill animals when non-profit organizations are willing and able to save them at private expense. California’s “rescue access” law saves tens of thousands of animals every year at no cost to the public.

The same survey also found that 45% of respondents are afraid to complain about inhumane conditions or practices at Florida shelters because if they did complain, they would not be allowed to rescue animals, thus allowing those inhumane conditions to continue.

In addition, 81% of rescue groups that have tried to work with more than one shelter said that different shelters have different rescue access policies, with more than half of those respondents saying that criteria for saving animals changes depending on what staff is on duty or whether staff changes. This creates inefficiency and limits the number of animals who can and should be saved.

The Florida Animal Rescue Act would set statewide standards for rescue group access and make it illegal for a shelter to kill an animal when a qualified non-profit rescue organization is willing to save that animal. Not only will it save lives, save taxpayer money, and mandate public-private partnerships, the Florida Animal Rescue Act is consistent with public health and safety, and improves the public satisfaction with the job government is doing.

2 thoughts on “FL Animal Rescue Act Bill Advances: Will Save Lives If Passed”