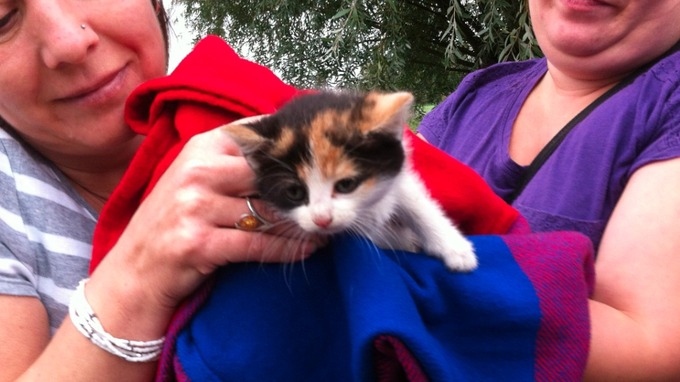 Firefighters made the purrrfect rescue when they came to the aid of a young woman who heard little meows coming from under the hood of her car.

Lisa Merry called Norfolk Fire and Rescue after hearing tiny meows coming from her Ford Focus, which was parked outside her holiday home in Cley-next-the-sea in Norfolk, UK.

She opened the hood and found a kitten wedged in the engine bay, unable to escape.

Several firefighters responded and managed to cut the kitten free without causing any harm.

Lisa said: “I have taken it on for now until we find the owner but I’m considering keeping it because my two-year-old daughter has been asking me for a cat for ages.”

Lisa is caring for the kitten until her owners can be traced or, if they do not come forward, she becomes available for adoption.

Lisa’s friend Sam Warrington was on hand for the rescue and said: “The firemen were very good. They kept the kitten quite calm.

“It was quite distressed when it was rescued but once everyone had left it calmed down and happily sat in its box.”

Lisa and Sam said they are unsure as to how the 8 to 12 week old kitten got into the engine or how long it she been there before making her presence known. 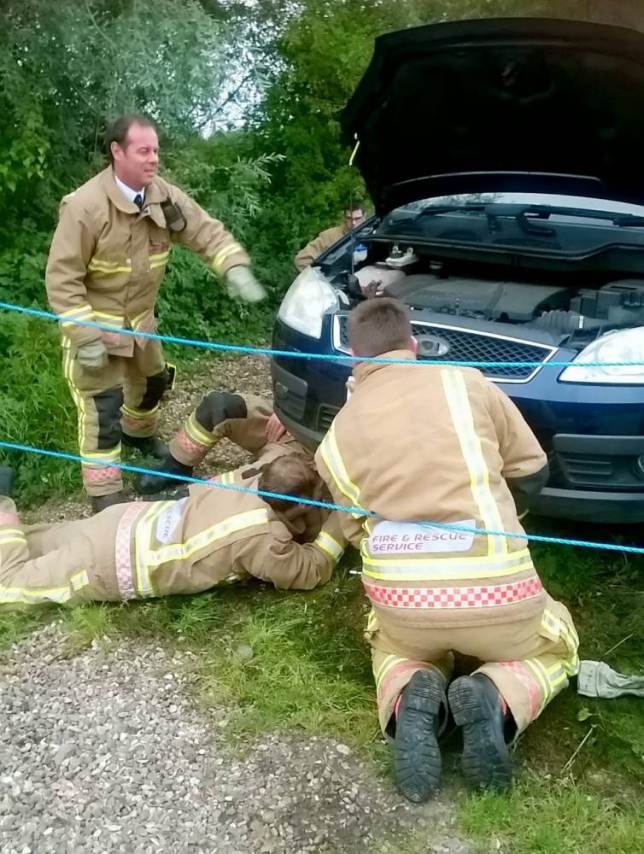 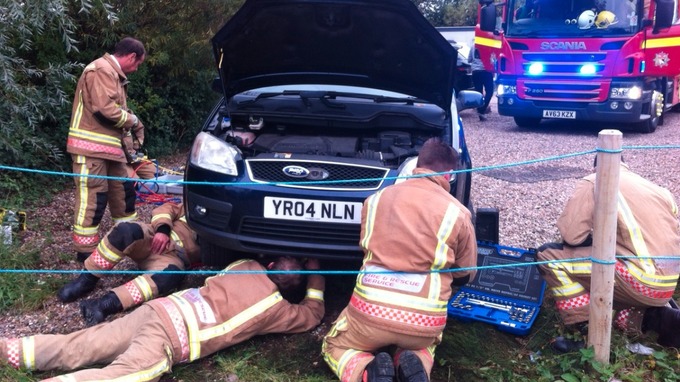 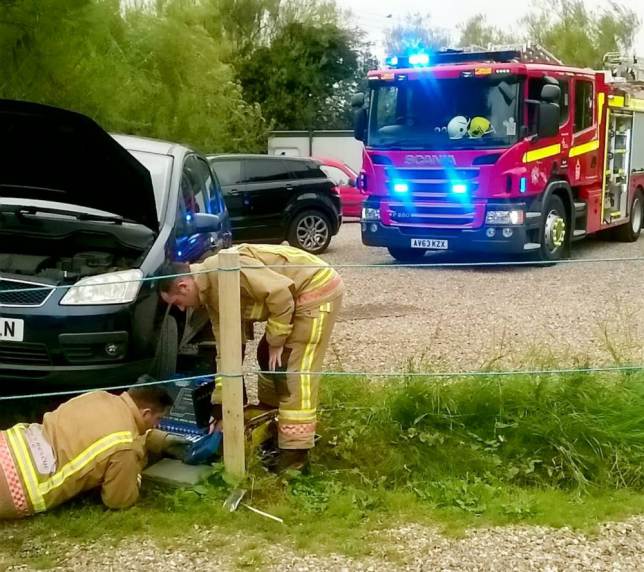 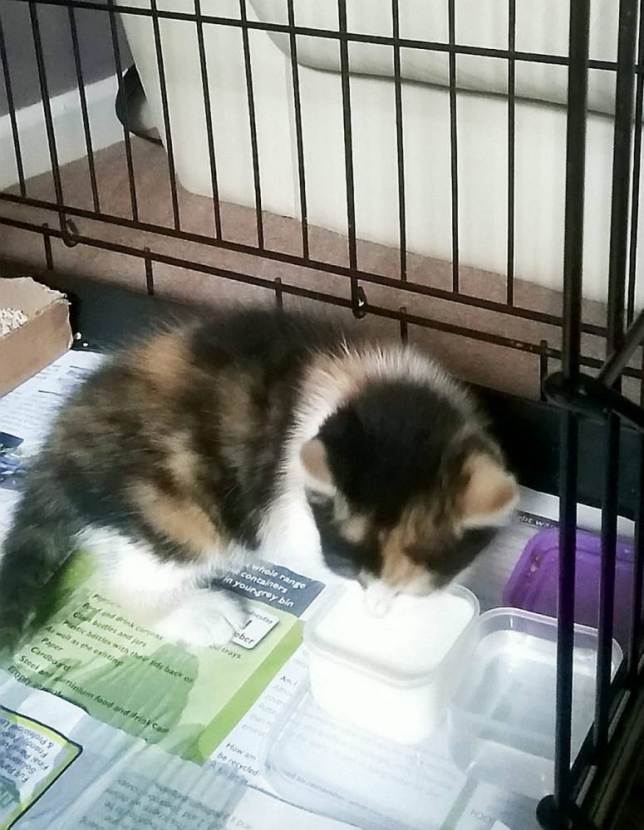