A trio of senior kitties, including one blind 25 year old girl, have been rescued and rehomed thanks to the wonderful Sherry Pfau of Wayward Whiskers, and their unnamed adopter, after being dumped by their owner at the shelter for being too old.

The City of San Antonio, Texas Animal Care Services Department reached out to the public through Facebook and the local news media after the elderly cats were left at the shelter earlier this week.

The three old girls, who the shelter dubbed the Golden Girls and renamed Rose, Blanche and Dorothy, were quickly spoken for by devoted local animal rescuer Sherry Pfau, who operates Wayward Whiskers Cat Rescue. Sherry has found an adopter who will take all three of the girls – who everyone agrees need to remain together – and give them home where they can live out their days.

Understandably, it was important for the cats’ welfare that they have the continuity of one another’s companionship after losing their home.

Sherry made an update at Facebook yesterday, saying: “WWCR has a rescue hold on all 3 Golden Girls. As soon as they are vaccinated and combo tested we will pick them up. They are going to a wonderful home in Bulverde to live out the rest of their life in love.”

Sherry runs a small operation but has time and time again come through for her area’s cats in need. Thanks also go to local animal lovers who help to support her efforts when there are large medical bills for the cats.

A local TV news feature on the girls before they were rescued and rehomed: 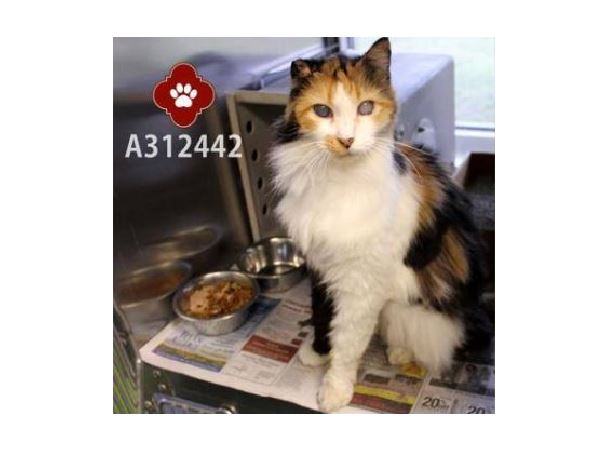 1 thought on “Elderly cats dumped at shelter are saved!”