If Angel Uriarte Rubio and the Cuban Association of Cat Enthusiasts have their way this beautiful cat and others like him will be designated a new and separate breed of cat, the Cuban Blue.

Mr. Rubio, President of the Cat Enthusiasts, has championed the Island’s blues and been at the forefront of the effort to have them recognized as a breed all their own.

If that happens they will be the fifth breed of Blue, alongside the Russian, British, Korat, Chartreux and Nebelung. 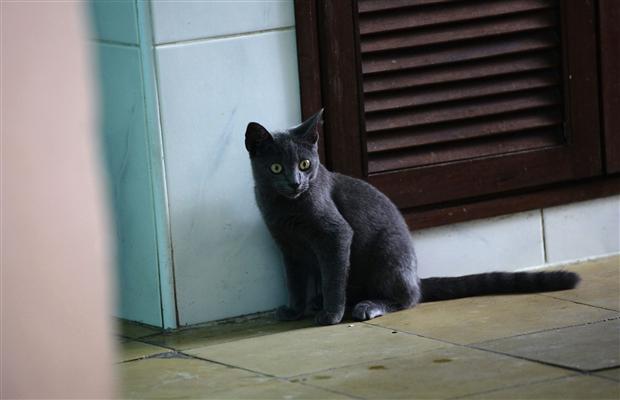 The Cuban cats have been thought of as Russian Blues, though Mr. Rubio contends that Russian Blues were not brought to Cuba, and the Cuban cats’ body and head shapes are different from the Russians.

Last year Mr Rubio appeared on television with one of the cats, asking people to come forward with similar cats. There are now a fair number of them identified as Cuban Blues. They are said to be less scare then previously thought yet not common.

Association member Olga Fernandez is breeding the cats in hopes of tailoring them to meet the major international cat associations’ guidelines for breeds. 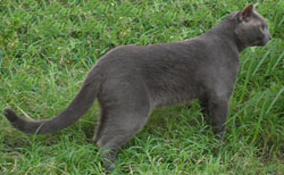 An excerpt from the Cuba News/Cuba Headlines explains more:

Dr. De Uriarte added that the advantage of this type of crossing lied in the diversity of its genetic potential, which doesn’t imply in-breeding or mating between cats of the same family, which ensures minimum congenital and fertility problems.

De Uriarte explained that the Genetics Commission of the Society described the Cuban Blue as a mid- to large-size strong cat, with short to semi-long blue grayish hair with silver shades.

ACAG vice president Fernando Dominguez Dieppa the new Cuban breed can be easily identified because of strength, elegance and sturdiness of the animals.

Dominguez Dieppa added that the ACAG will work now in the training of breeders to encourage the safe breeding of Cuban Blue to obtain healthy animals and perpetuate the breed.

ACAG emerged with the purpose of promoting the breeding and care of cats, introducing new breeds in the country and offering advice and training of those felines.

In Cuba, nine cat breeds have been recognized among them the Cuban varieties of short and semi-long hair, the Persians, Bengal, Siamese, and the recently recognized Cuban Blue. 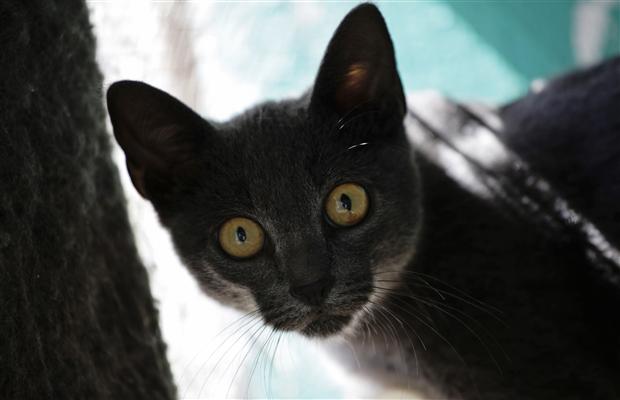