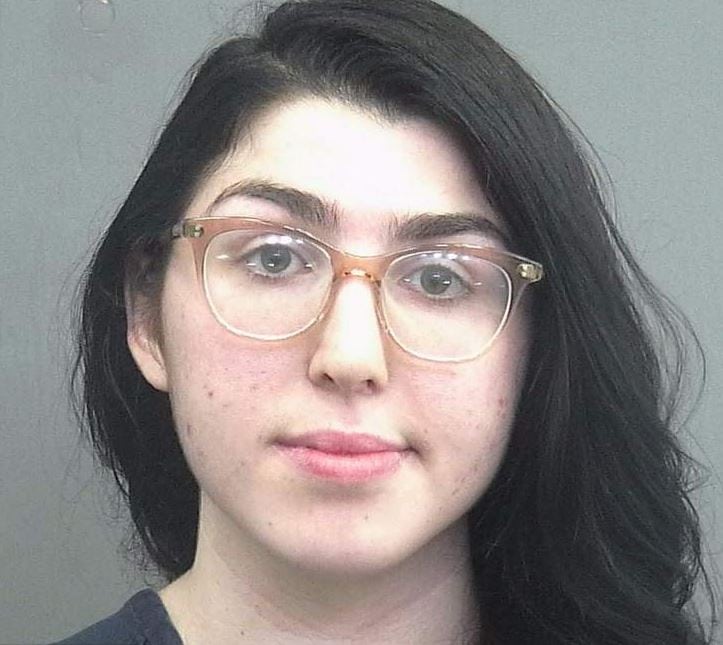 A Gainesville, Florida college student was arrested Friday for allegedly demanding $20 for the return of a missing kitten and threatening to hurt the kitten if the money was not paid. Madeleine Joan Kaye, 22, was arrested for extortion and threats, according to police and media reports. The story ran in the Saturday online edition of  The Gainesville Sun, and has since been picked up by other news outlets, including The Daily Mail.

Kaye allegedly sent several text messages saying that she had the missing tabby kitten, named Tina, and wanted at least $20, or “something bad” would happen to the kitten, according to police and media reports. The kitten was was eventually found unharmed under a house in the neighborhood where it’s owner, Llana Barnes, lives. Barnes’ kitten went missing on Saturday, prompting her to post a message on Facebook in hopes of finding her cat. Instead she received a string of threatening messages, according to The Independent  Florida Alligator.

One text said the kitten was not being returned out of revenge for how the owner had treated a friend of Kaye’s, according to the The Independent Alligator. Kaye reportedly wanted to set Barnes up on a date with a friend, but Barnes was not interested. Both Kaye and Barnes, 20, are students at the University of Florida. Barnes read one of the texts she received to the Alligator, as follows: “I don’t give a f— about your cat, but you don’t deserve a beautiful animal when you’re a disgusting person.”

Officer Frederick Munn told The Gainesville Sun that he met with Kaye Friday in an effort to locate the kitten, but Kaye denied all knowledge of the kitten. However, after being read her Miranda rights, Kaye admitted to sending the text messages. She said she was out drinking with friends. “Defendant stated that the messages are representatives or examples of HUMOR,” Munn wrote in the report, according to the article in the The Gainesville Sun. “The defendant states that she has no knowledge of where the kitten is or what has happened to the kitten.” Kaye was subsequently charged with extortion or threats and taken to the Alachua County Jail where she was released on a $5,000 bond on Saturday.