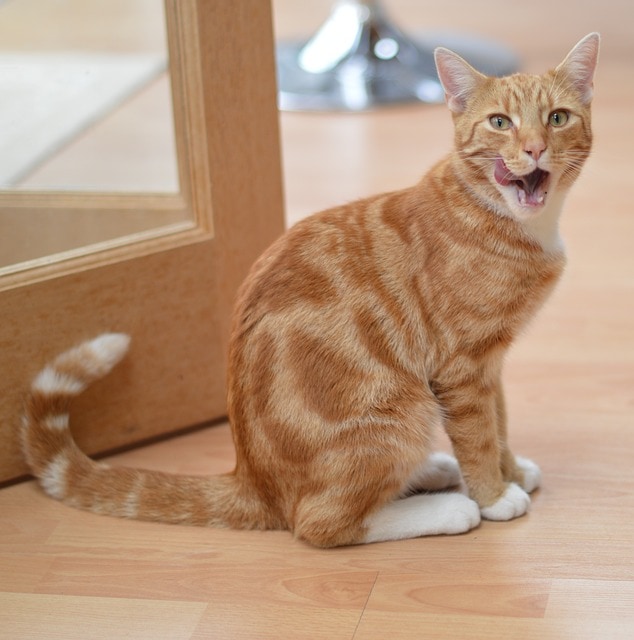 If you’ve always assumed that dogs are smarter than cats, you may need to reconsider. Japanese scientists conducted a study on feline intelligence, and the results suggest that cats may, in fact, be smarter than dogs.

The study included 49 domestic cats, and found that cats are able to recall memories of pleasant experiences. Dogs and humans also have this capability.

During the study, cats were tested on whether they could remember which of two bowls of food they had eaten from after 15 minutes. They could. Scientists also believe that cats can likely recall this information over larger periods of time than the 15 minutes that the study tested.

Called episodic memory, the ability to recall a specific event shows that cats possess a particular type of consciousness. Basically, they’re smarter than we think they are, and their memories may even be similar to human memories.