Your cat’s nose knows a lot more than you think. Felines have untapped potential when it comes to finding lost people, sniffing out bombs and even cancerous tumors.

That’s one of the findings of  a paper published by two American scientists, including one cat owner and trainer, and reported in the online publication, SEEKER.COM.

“Given the popularity of cats, with cats outnumbering dogs by almost 10 million in the U.S. alone, cats may be an untapped resource for this type of work,” according to Kristyn Vitale Shreve who spoke to Jen Viegas of SEEKER. Shreve is a cat owner and  a researcher in Oregon State University’s Department of Animal and Rangeland Sciences. She co-authored the paper with Monique Udell.

There are three families of receptor proteins in the scent detection organ of mammals, and one type, V1Rs, is associated with the ability to discriminate between different odors. Cats have around 30 V1Rs compared to just nine in dogs, while humans have only two, said Shreve.

Dogs have been trained to target certain scents, including  touching their muzzle against a test tube that contains a sample from a person with cancer. Shreve said that one of her own cats repeatedly sniffed another cat’s face. That cat seemed fine, until it was later discovered that she had a cancerous growth on her face. 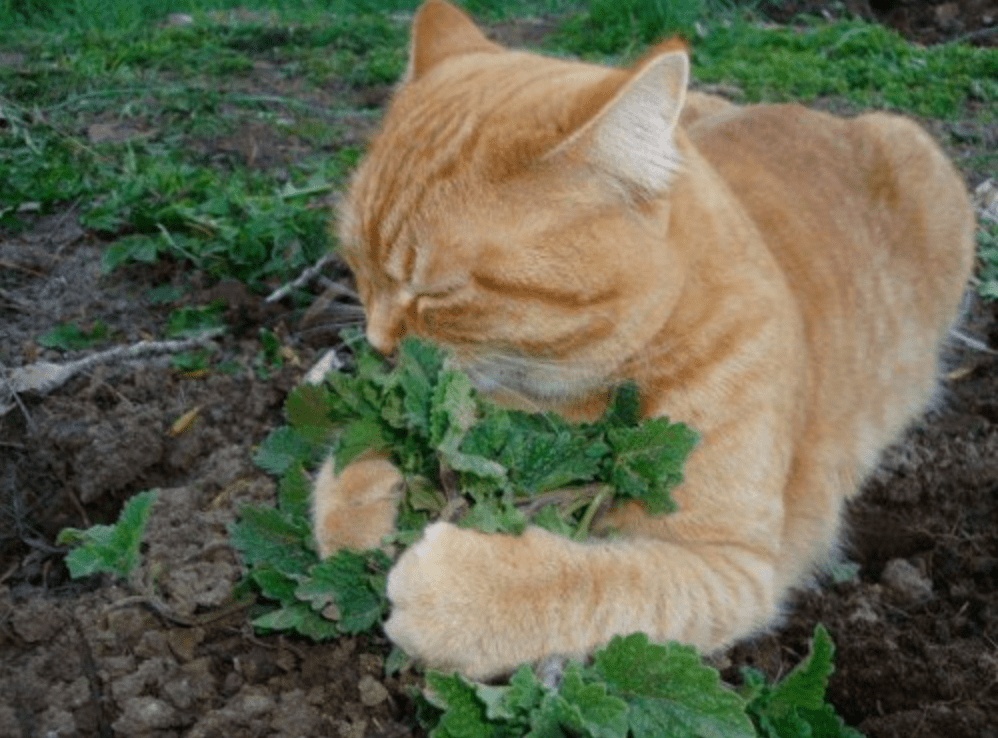 Shreve is also a cat trainer, and  thinks that cats could be trained as kittens to locate scents and perform simple tasks.  “I think the public perception of the ‘un-trainable’ cat stops many people from trying to train them for more complex tasks,” she said. “In our kitten classes, adults and children have taught cats to sit, stay, go to mat and stay, stand, spin, high jump, ring a service bell and much more.”