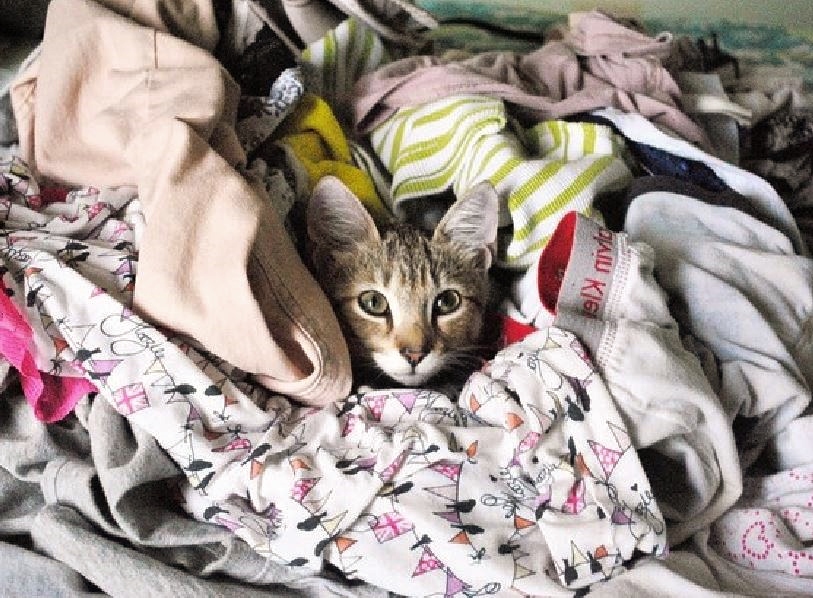 .
Swizzle was recently found after being missing in Bermuda for nearly 2 years. He will travel to the UK to rejoin his petparents soon.

UK residents Jon and Naomi Smyth were working at temporary positions with schools in Bermuda when they fell in love with a little kitten and adopted him.

The couple went to Bermuda in January of 2012 and adopted Swizzle that June.

Jon said: “We adopted him from the SPCA when he was only three weeks old.

“He was pretty tiny and needed bottle-feeding. We got quite attached to him.

“For nine months he was part of the family.

“He was a very friendly, yet an extremely mischievous little cat.

“He’d already been stuck up a massive cedar tree and locked in a garage.

“[When he went missing] we just assumed he’d got himself locked in somewhere again and he’d soon come trotting back wanting his dinner.

“But unfortunately that was the last we saw of him.”

The Smyths returned to the UK in April of this year, months after Swizzle disappeared, and settled in Milford, near Belper, in Derbyshire.

When Swizzle recently turned up, his microchip made all the difference in helping to get him back to his family.

The Bermuda Feline Assistance Bureau matched Swizzle with his family. The cat will fly to the UK on Saturday.

“We just moved into our new place in Milford and we had really got used to being in Bermuda before,” Jon said.

“So it will be nice to have him back as he was part of our lives out there.”

Libby Cook-Toppan runs Bermuda’s Lost and Found Pets, which is helping to arrange Swizzle’s $1,000 return journey. She told the Bermudian newspaper The Royal Gazette: “I am absolutely thrilled that this story has a happy ending and that this cat will be reunited with its owners for Christmas.”

The Derby Telegraph told the story.

Below are photos of Swizzle as a kitten, along with his petparents: 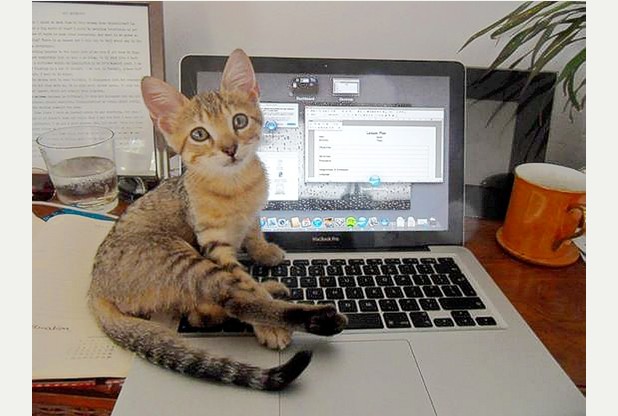