Admit it. You want a slice. You have to go to Osaka, Japan to get it, but it might be worth the trip.

The Blue Jin Bakery and Café is making kitty-shaped sweet bread. It’s called Ironeko Bread–neko being the Japanese word for cat. The bread was introduced to celebrate Blue Jin’s reopening after a renovation project, according to reports in RocketNews. 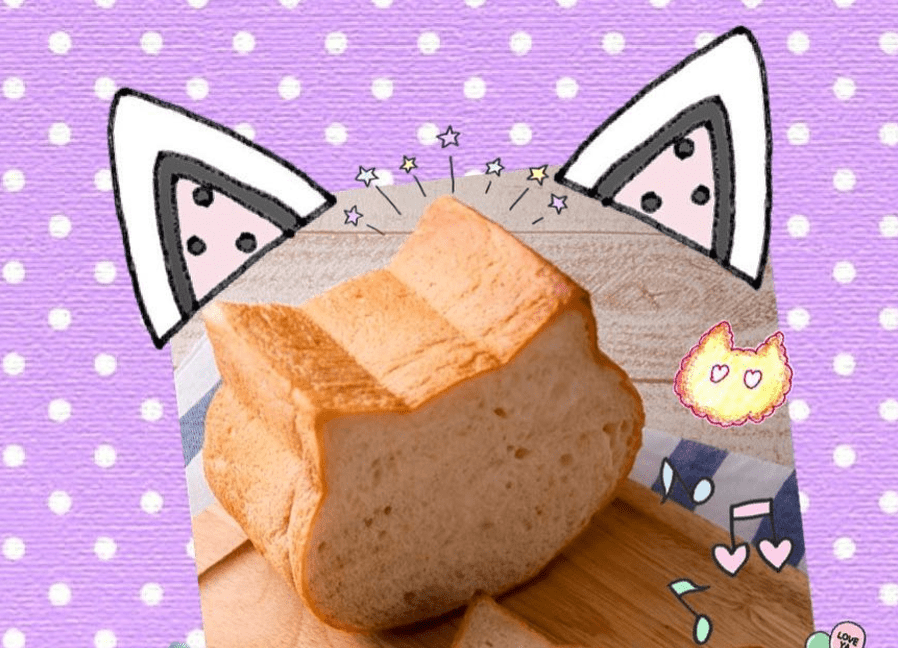 The cafe has said that the bread is a tad sweeter because the flour is kneaded in hot water, which gelatinizes the starches and draws out more of their inherent sweetness. The bread is sold in packs of five slices for 350 yen or $3 per pack.