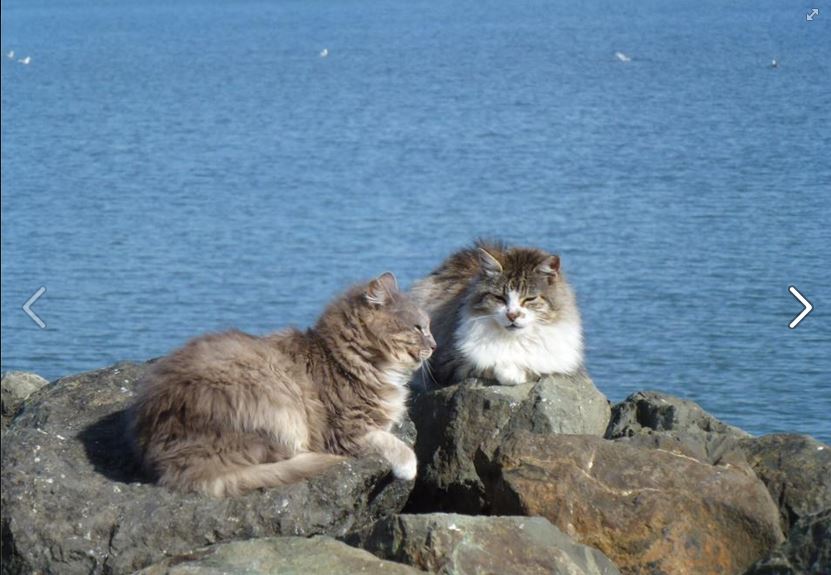 Two of the magnificent free spirits cared for by Project Bay Cat, a not-for-profit that spays and neuters a colony of feral cats on San Francisco Bay. (Screengrab: Project Bay Cat/Facebook)

Need a dose of inspiration? Consider the amazing example set by Project Bay Cat. Not only are the people at Project Bay Cat finding homes for friendly abandoned cats, they are making amazing progress reducing their numbers and preventing the dumping of cats. Here’s their story in their own words and just a few of the many stunning photos of these beautiful animals published on their Facebook page. (All photos are from the Bay Cat Project Facebook timeline.) 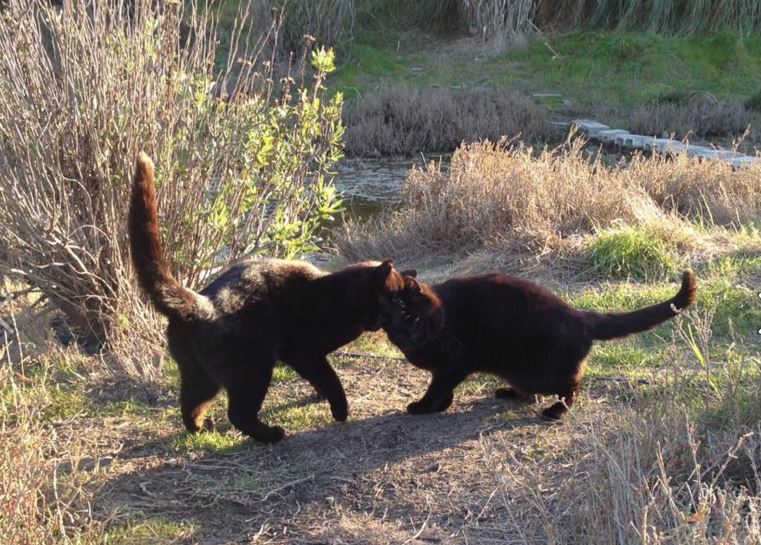 “What would you do if you found 175 cats living along a popular hiking and biking trail? In 2004, that’s what our founders and volunteers faced along San Francisco Bay. We dedicated ourselves to getting all the cats spayed and neutered to humanely stop their population from growing. We also began rescuing kittens and friendly adult cats and finding them homes. 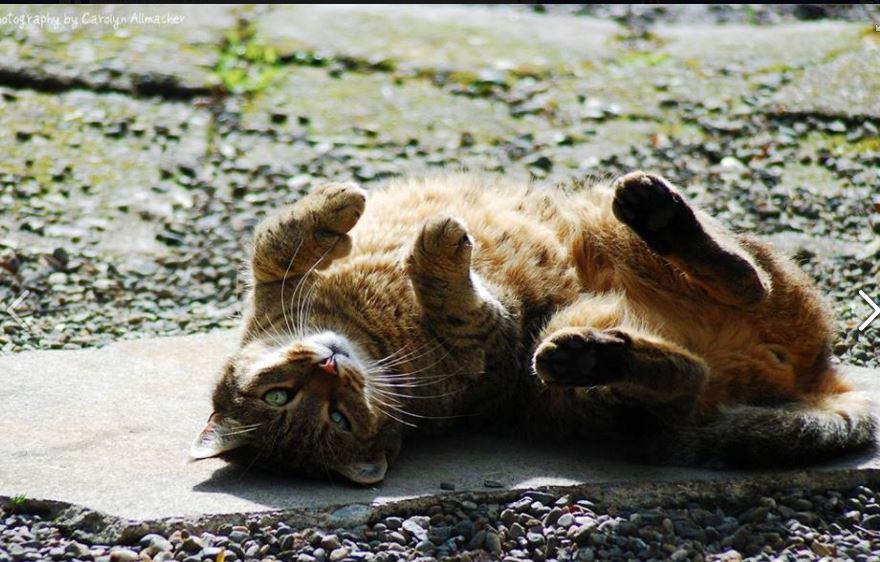 A feeding program was quickly developed, complete with feeding stations built by fantastic Homeless Cat Network volunteers, which were placed (with the help of local experts) well away from wildlife habitats. We also launched several efforts (including signage and brochures on the trail) to stop the abandonment of cats and remind people that it’s not just inhumane, but it’s also illegal. 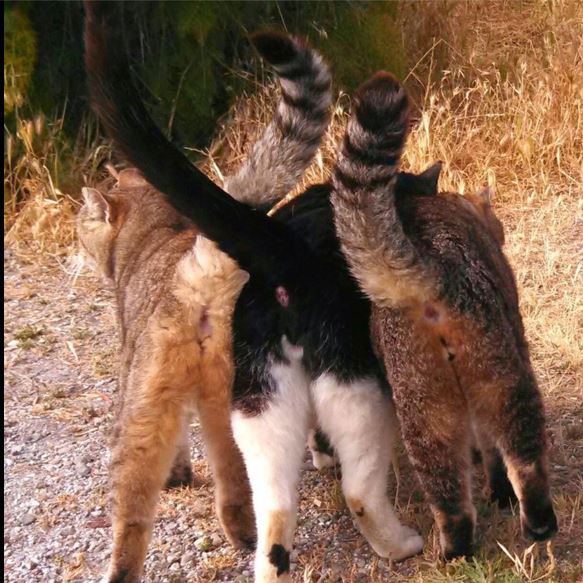 The idea behind Project Bay Cat is to humanely manage the cats and gradually allow their numbers to decline due to natural attrition and adoption and it’s working! To date, the population has been reduced by 74%!”