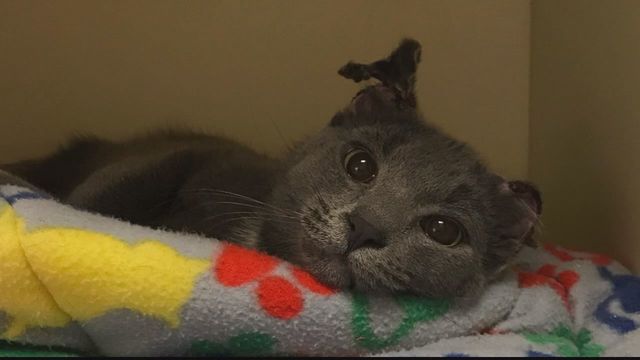 While celebrating the positive is the primary objective, when animals are tortured it is important to stand up and use our voices and signatures to let our communities locally and -at large know this is not acceptable and something must be done.

The following information is posted on the Lady Freethinker in support of the petition to urge law enforcement to take notice of cruelty to animals, with Hardy, a kitten whose ears had been shredded and tail and feet bound with rubber bands resulting in the need for amputation, taking center stage.

When animal services found Hardy, the 8-month-old kitten had endured unimaginable torture. His feet and tail had been bound with rubber bands, and his ears were mutilated beyond repair.

“His ears were a rag – like shredded – when they came, so they had to amputate his ears,” foster guardian Amy Pate told Fox 5 News.

Some of Hardy’s toes were so badly damaged from the rubber bands, they had to be amputated as well.

Hardy was found roaming the halls of an apartment complex in District Heights, MD. And while he is now in the care of Alley Cat Rescue, his torturer is still at large.

It is imperative for the safety of the community that law enforcement treat this case with the severity it deserves. The link between animal cruelty and violence against humans is well documented, and it is likely only a matter of time before this sick individual attacks another cat, dog or person.

Sign this petition urging the District Heights Chief of Police to make every effort to find Hardy’s torturer and prosecute to the fullest extent of the law — including enacting a lifetime ban on ever going near an animal again. 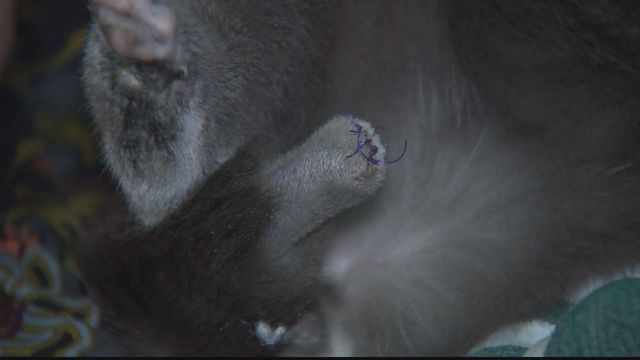 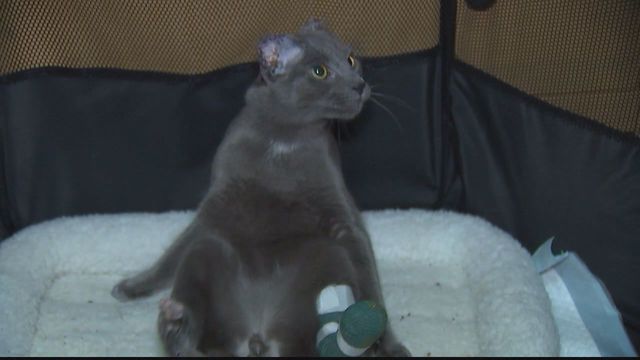