Pumpkin is a most unusual cat--one who comforts wild birds and consoles frightened dogs. But these days he's famous for being best buds with a rat. Pumpkin is a greeter cat and FIV-positive kitty mascot at the Oakridge Animal Shelter in Tennessee, where he reassures nervous animals brought into the shelter on a daily basis. 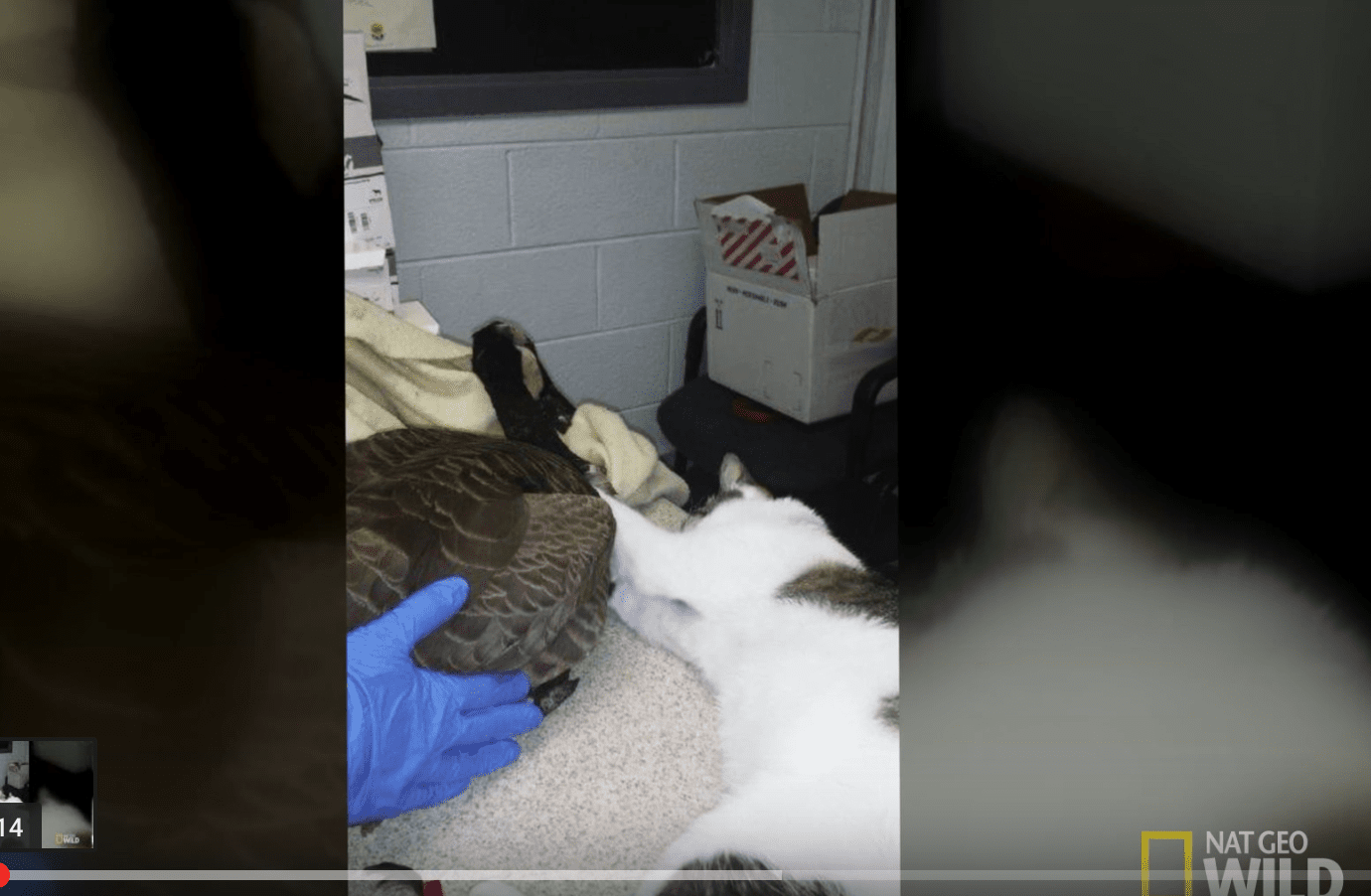