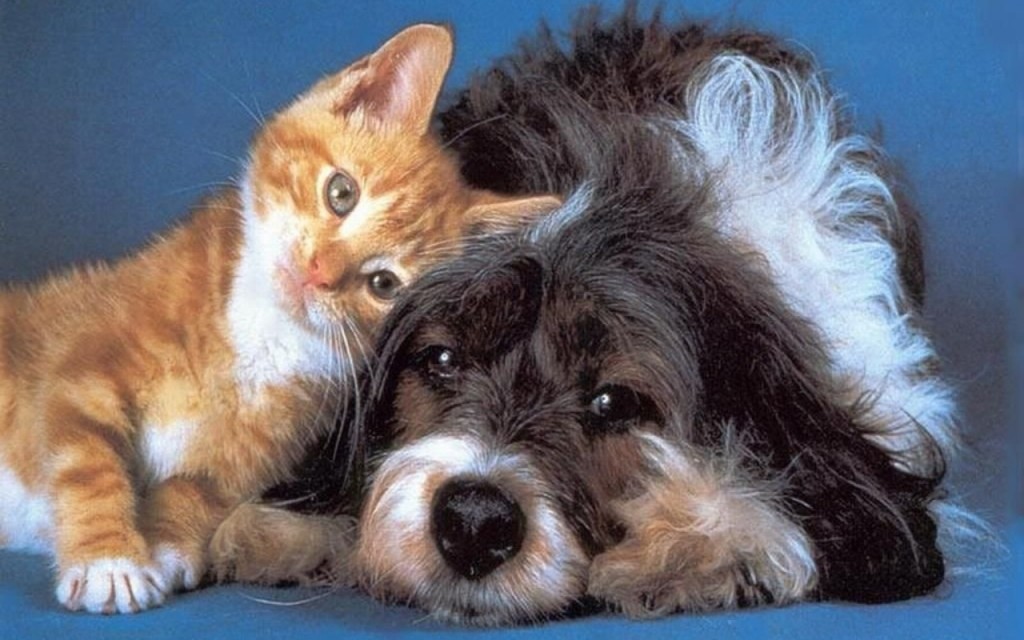 .The cats and dogs of a Spanish town now are protected with strengthened rights, as the townspeoples’ “non-human neighbors.”

The pets of Trigueros del Valle, a community of about 300 people in the Castile and León region, gained status as non-human residents after a unanimous vote of approval on a declaration giving them rights similar to men and women.

The declaration aims to “dignify the lives of dogs and cats, animals which have shared with man thousands and thousands of years and have been a great help to him.”

“Dogs and cats have been living among us for over a 1,000 years,” said Pedro Pérez Espinosa, the town’s Socialist mayor. “And the mayor must represent not just the human residents but must also be here for the others.”

The animal rights group Rescate 1 stated: “Today, we are closer as species and we are now more human thanks to the sensitivity and intelligence shown by the people of Trigueros del Valle. This is a great day for humans and non-human citizens alike.”

The declaration is intended to help protect animals from cruelty and abuse while acknowledging their importance to the town.

The declaration bans “any action that causes the mutilation or death of a non-human resident,” in a provision that is said to to also put the town off-limits to bullfighting.

Owners who intentionally hurt their animals will be held responsible by the town.