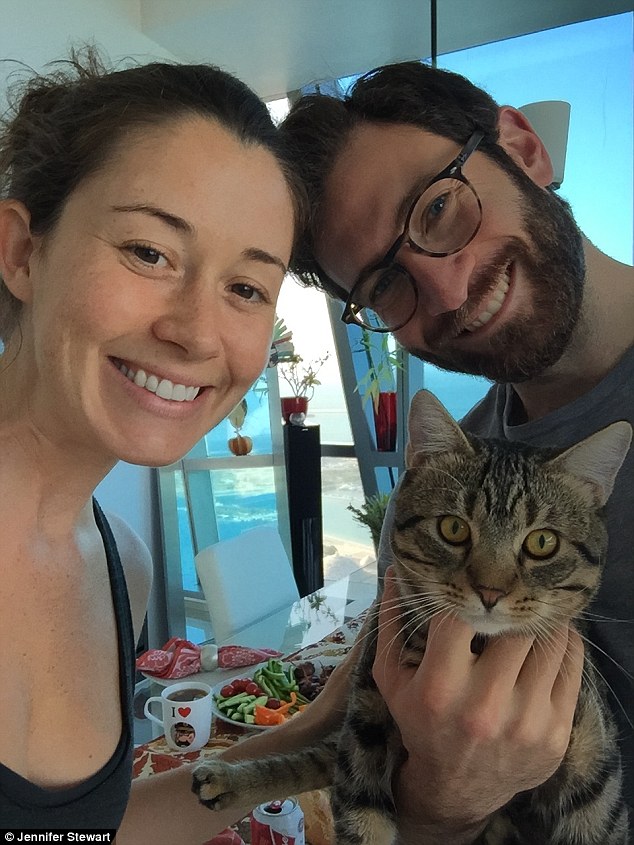 Felix was safely found Wednesday after he’d been missing for two weeks at JFK airport in Queens, NYC. He escaped and got lost after his brand new carrier was crushed and was the subject of an intense search effort.

American Jennifer Stewart and her husband Joseph Naaman purchased a sturdy pet carrier and paid $1,200 to ship their 2 year old cat Felix on a 14-hour flight from Abu Dhabi to New York City on an Etihad Airways flight on April 1, as the couple relocated to the US after living and working in Abu Dhabi for the past three years.

Felix went missing on the ground after the plane landed at JFK that evening. His sturdy new carrier was broken on the top and sides.

When they landed in New York, Jennifer and Joseph were called into an office at JFK by a cargo manager who told them the pet carrier was crushed and their cat was missing. The carrier is thought to have been damaged when it was loaded off of the plane.

Jennifer wrote to the experienced searchers at the Jack the Cat is lost in baggage at JFK at Facebook, saying: “After some gross negligence by Etihad Airlines, we discovered our cat’s carrier had been crushed and our cat had escaped on the grounds of the JFK airport yesterday around 5:30pm.”

The Jack the Cat page was set up back when Jack went missing in 2011. The missing cat’s family used the page to network with locals who searched and developed helpful contacts at JFK airport. Jack was eventually found when he fell through a ceiling tile in the American airlines baggage area, but he’d gone without food and water for too long and shortly thereafter died.The page became the heart of a community of animal lovers. The organizers and community continue their efforts to find missing pets, especially those lost at airports.

It was announced at the Jack the Cat is Lost in AA Baggage at JFK page at Facebook Wednesday night that Felix had been safely found :

“FELIX HAS BEEN FOUND!!! We got word earlier this evening that a cat had been humanely trapped in the area the scent dogs in last week’s search were most interested in… And that cat is FELIX!!!! Huge kudos go to Bonnie Wagner-Westbrook, Bonnie Folz, Marge Lineweber and her team (human and canine), and the folks at Etihad and Port Authority for their incredible devotion to finding Felix!!!! He had a rough start, but it’s time to welcome this boy home!!!”

Jennifer noted at the Jack the Cat page: “Joe picked him up at JFK and they are on their way home to Princeton right now. So HAPPY!!!! Thanks to everyone for your help and positive energy these last two weeks! We’re incredibly grateful for such love & support! xo”

Etihad Airlines not onle helped with the search but says it will review its pet handling guidelines to prevent similar incidents from happening again. 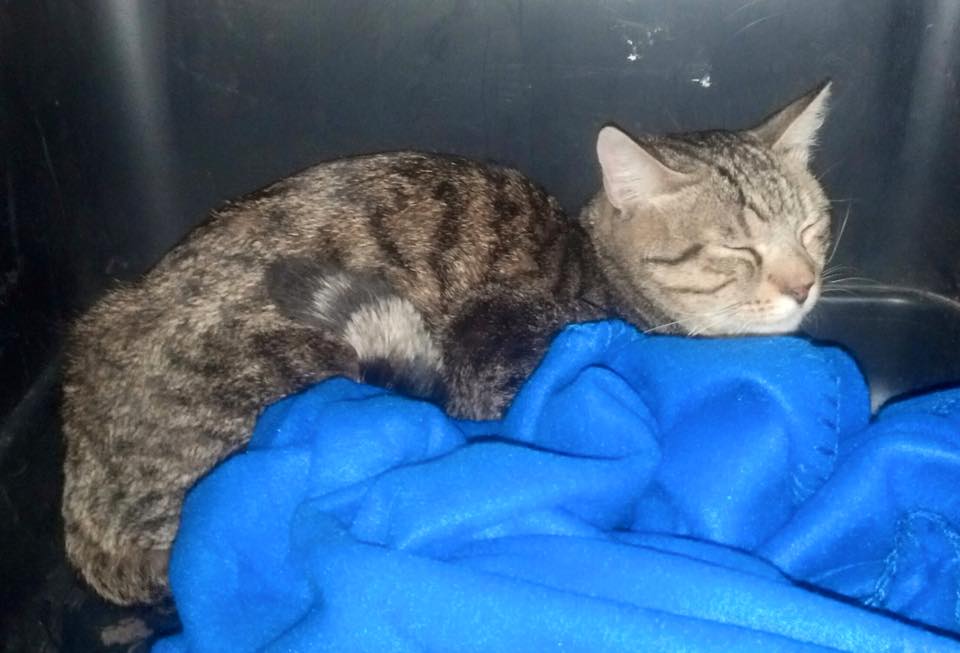 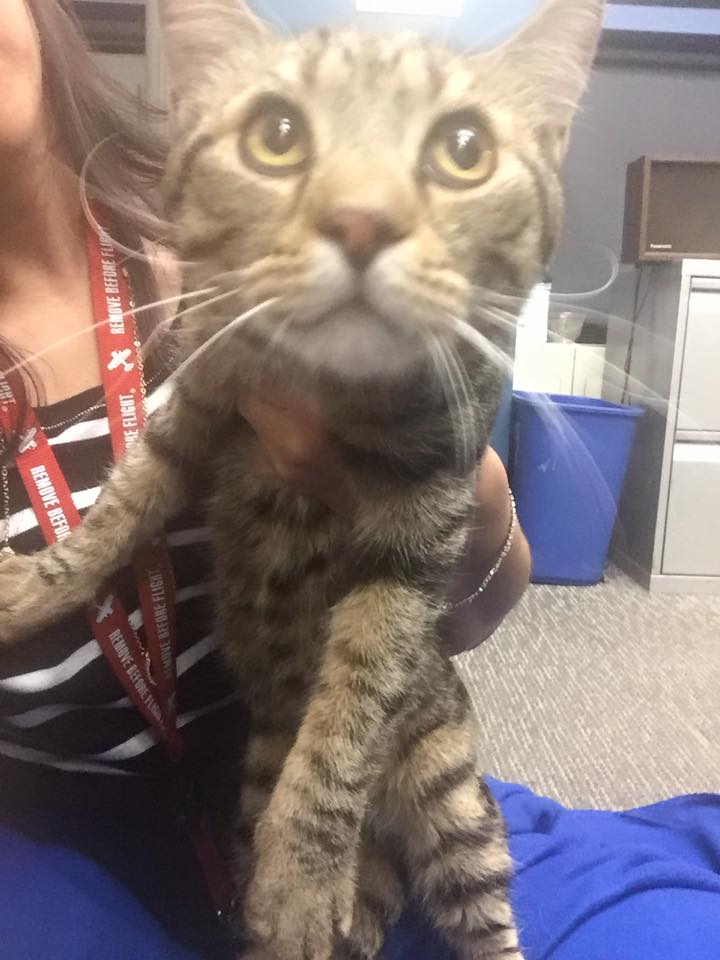 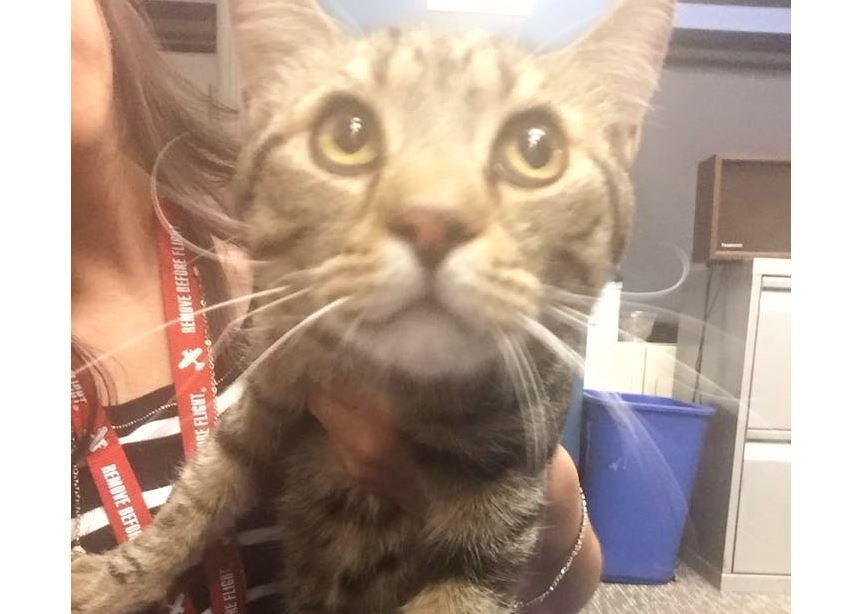