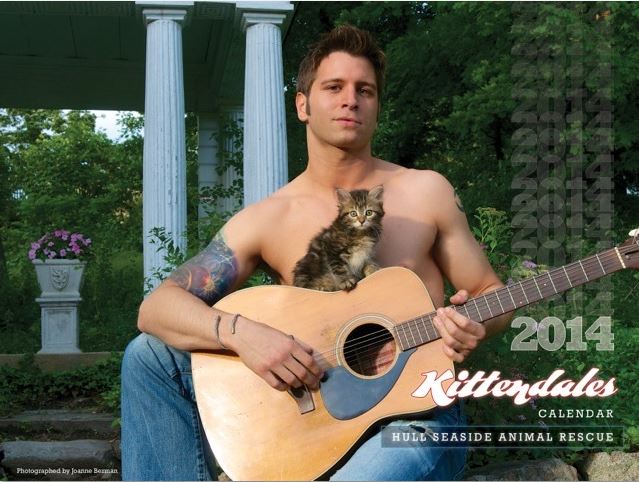 The 7th edition Kittendales Calendar to benefit the Hull Seaside Animal Rescue in Hull, MA is now on sale. Local men from all walks of life pose for beefcake shots with kittens and cats for the annual fundraiser.

Photographer Joanne Berman volunteers her talents, and the calendar is a 100% volunteer effort, with all monies going to the shelter.

The calendar is a major fundraiser for the no-kill shelter, which rescues cats and places them in homes, and runs a feral cat TNR program.

Life With Cats readers helped drive sales of the 2012 and 2013 calendars by sharing our posts and making purchases. We’d love to help with the effort again this year.

HULL, MASS. – Hull Seaside Animal Rescue is a non-profit organization which rescues and places homeless cats and assists in the care and control of the local feral cat population of Hull and surrounding towns in Massachusetts. The shelter exists solely on donations and grants making fundraising paramount. One fundraiser that fetches a lot of local, and recently global, attention is the shelter’s annual Kittendales calendar, currently in its seventh year. The Kittendales name is a take off of the famed male Chippendale’s dancers and the calendar pairs local men posing with kittens that are available for adoption at the shelter. Kittendales models have featured over 70 men including a physician, actor, dentist, teacher, pilot, construction workers, firefighters and personal trainers. More than 85 kittens have been featured in the calendars throughout the years.

“This is a 100 percent volunteer project and every penny raised goes directly to the shelter for the care of the cats,” said Joanne Berman, the calendar’s photographer. The calendar is gaining international popularity, “We’ve had orders as far away as the United Kingdom and Wellington New Zealand,” mentioned Berman. The Kittendales Calendar sells for $20 (plus shipping) and is available at either Kittendales.com or Hull Seaside Animal Rescue (hsar.org0 . Donations can be sent to Hull Seaside Animal Rescue, 50 L Street, Hull, MA 02045

Online purchase of the calendar is simple and secure. 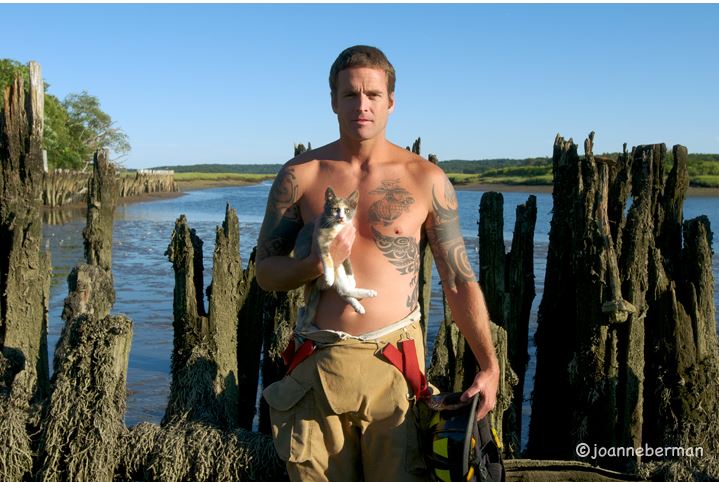 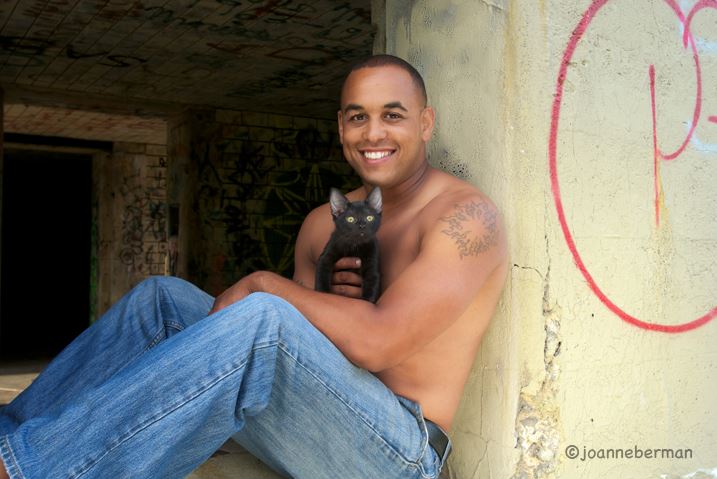 You can see highlights from earlier calendars here: