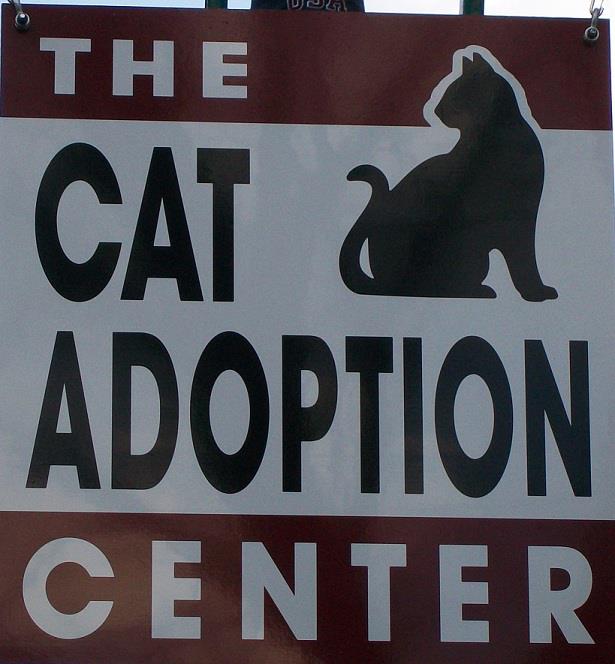 .
An early Sunday morning fire in Anamosa, Iowa that damaged a small animal shelter left several cats missing after the animals panicked and ran out the door as firefighters tried to rescue them.

The fire started around 5am in a small apartment above the Cat Adoption Center building and did so much damage the animals cannot return any time in the near future, if at all.

Three children from the apartment’s five person household were taken to hospitals to be treated for smoke inhalation and burns.  some local reports suggest the adults were hospitalized as well.  The apartment was completely engulfed in flames when firefighters arrived, and the family’s dog died from smoke inhalation.

Firefighters evacuated all of the animals from the shelter but about a dozen of the center’s free roaming cats escaped outside in the process. By Sunday afternoon 7 cats were still missing. They are pictured below. (Sable is pictured only on the missing cats poster at bottom.)

“There was a fire at the Cat Adoption Center at 5am this morning. The fire started in the apartment upstairs and the tenants got out except for their dog which died of smoke inhalation.

“The fire fighters broke down the doors and tried to save the cats. Some of the cats escaped and some were caught. We are setting the cats up into kennels at a volunteers home. We are accessing them for smoke inhalation. No cats were burned up in the fire. Dr. Darrow and Dr. Paulson were on scene to offer their assistance. They will be available to us today to access any cats with concerns of smoke inhalation.

“As of current count [early Sunday] , we think that Saint Rescue is missing 8 cats and AWF is missing 5 cats.

“Thanks to Roxi Adams-Shada for being the first volunteer on scene and placing a call to rally the troops. Nicki Broderson, David Boehm, Heidi Hubbard, and Kelly Day were also on scene. As soon as we get the cats situated, we will let everyone know what we need for help.

“Obviously the cats cannot return to the center as the ceiling is falling in. We must wait for the fire marshal to arrive and tell us if we can enter the building. If we can, we will be needing volunteers with trucks to help salvage anything from the center that we can. We will let you know as soon as we know.”

The fire marshall granted the rescue groups permission to enter the building on Sunday.

Shelter staff and volunteers are confident that none of the cats perished in the fire.

About the Cat adoption center:  “The Animal Welfare Foundation (AWF) and SAINT (Saving Animals In Need Today) Rescue who specializes in cat rescue and adoption, have joined together to provide sheltering, vet care and adoption opportunities for homeless cats in Jones County. The Cat Adoption Center (CAC), located at 118 S. Elm Street in Anamosa, houses 12-24 cats who are neutered or spayed (as age appropriate), vaccinated (as required by the State of Iowa) and ready to be adopted. Best of all, the available cats are free roaming in the facility not caged like other facilities.”

.
A video news report on the story:
.