Red Paw Emergency Relief Team celebrates a busy first year helping cats and dogs displaced by fires in Philadelphia. The Team saves lives and keeps pets out of shelters by caring for them until their families can reclaim them. 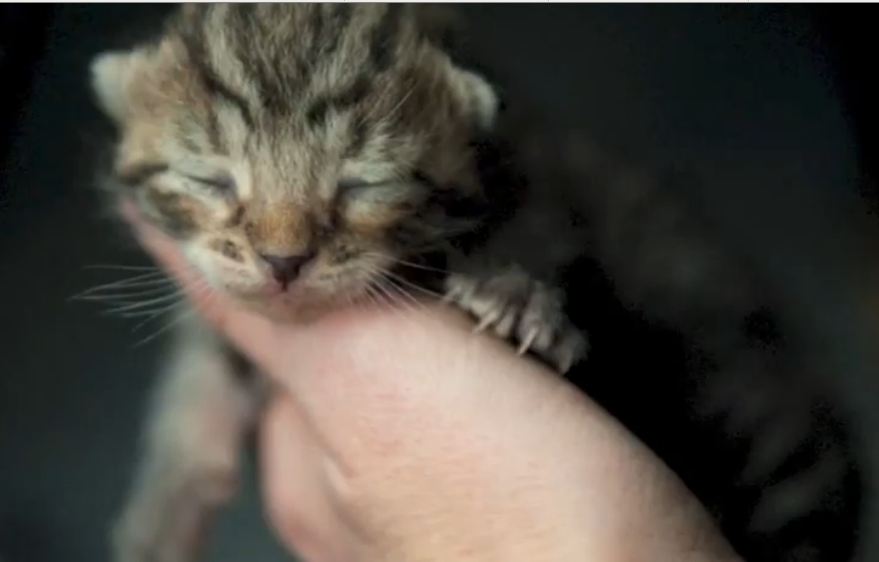 Red Paw operates in conjunction with their local Red cross, and with their inaugural year’s success has established a program that can be used as a model for other communities where rescuers and fosters would like to set up their own emergency relief teams.

The group was founded by Jennifer Leary, a Philadelphia Fire Fighter and Red Cross Emergency Responder who saw the need for a helping hand for the community’s burned out and otherwise displaced pets first hand.

The group provides information at their website and maintains an active Facebook page. We’re sure they’d appreciate a few more “likes” in honor of their one year milestone. The video below tells how the group was started and revisits many of the animals and their people helped in the organization’s first year.

“On July 25th, 2011 the Red Paw Emergency Relief Team was called by the American Red Cross SEPA Chapter to assist with 6 displaced Pit Bulls, on our first response, to provide emergency transport, shelter and vet care. A year later, it has not been easy but it has been amazingly rewarding! Watch and see how we spent our first year!”

We have featured one Red Paw success story in a few posts, those with Mama cat Princess and her kittens who were reunited after two separate calls a few days apart. For those posts and their heartwarming videos, click HERE.