An anti-animal testing group and a governmental figure decry the testing at Cardiff University in Wales. News of the kitten experiments follows a government report that animal testing is on the rise in the UK. 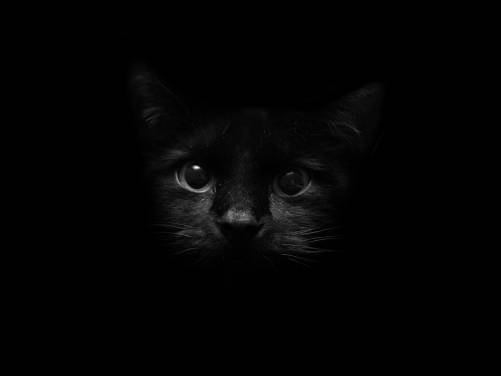 High profile UK anti-animal testing group BUAV (British Union for the Abolition of Vivisection) uncovered disturbing taxpayer funded experiments on kittens by Cardiff University which were the subject of an article in yesterday’s Wales Online.

The news follows a recent announcement from the Home Office based on the UK governmental department’s findings on scientific procedures involving animals for 2011.

The RSPCA responded to the Home Office  findings on the trend toward more animal testing on July 10, saying, “As the Home Office announces that more lab animals were involved in research and testing in 2011 than in the past 20 years, we [RSPCA] are demanding for more to be done towards reducing both animal numbers and suffering – starting with those animals who currently suffer the most.

The Home Office has announced today (Tuesday, 10 July) that the number of laboratory animals used annually in scientific procedures in the UK has increased yet again, now standing at 3.71 million (used in a total of 3.79 million ‘scientific procedures’)“

BUAV discussed the Cardiff University kitten experiments  at their website yesterday, stating, “The BUAV has uncovered research at Cardiff University in which newborn litters of kittens were raised in total darkness and others were deprived of sight in one eye by having their eyelids sewn shut.

“In the experiment at Cardiff University, 31 cats were used. Most of the kittens, other than the control group, were raised in complete darkness from birth for periods of up to 12 weeks. Others were deprived of the sight in one eye from one-month old for up to a week, by having their eyelids sewn shut.

“The kittens were then anaesthetised, and their skulls cut open to expose their brains. Images were recorded of the responses of the cats’ brains (visual cortex) to visual stimuli, after which the cats were killed and parts of their brains removed for further analysis. The experiment was publicly funded through the Medical Research Council.” Wales Online reports that the university denies that the experiments are cruel, saying they are conducted in accordance with Home Office guidelines. Results were published in the European Journal of Neuroscience. The work is purportedly meant to benefit understanding of human anatomy, and the purpose of the kitten experiments was to study the relation between vision in both eyes and brain  by subjecting the 31 cats to differing degrees of “sensory experience and deprivation”.

Deputy Cardiff Council Leader Ralph Cook spoke out against the research, calling it, in essence, useless and cruel.

To read the full story on the kitten experiments from Wales Online, click HERE.