After months of pretrial hearings and delays, jurors were selected and Wilana Frazier’s animal abuse trial began today for the killings of Dexter and Drake, kittens beaten with a metal bat in a Brooksville, FL park in June, 2011. 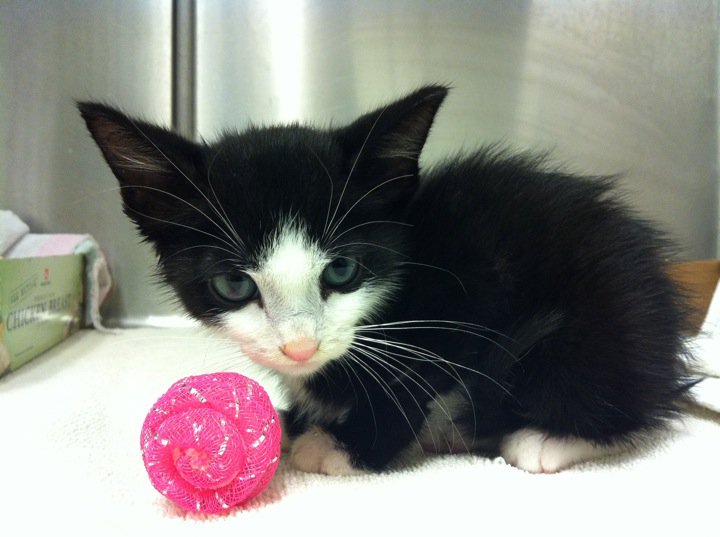 We have not forgotten Dexter kitten, nor have many others whose hearts broke once when he was found severely beaten and brought to PetLuv Spay and Neuter clinic for care, and whose hearts broke all over again when, after a seeming recovery and his adoption into a loving home with his vet tech caregiver, Dexter’s seizures began anew with such force that the decision was sadly made to end his suffering.

Dexter, and a second kitten who died at the scene and was later given the name Drake, were severely beaten on June 11, 2011 at Hill ‘n Dale Park in Brooksville, FL, located in Hernando County. Eyewitness accounts led to the arrest of 25 year old Wilana Frazier who is accused of beating the kittens with a metal baseball bat while spewing a curse filled tirade and egging her young sons on to participate.

Some hearsay accounts circulated online claim the killings were made in retribution for a personal matter, while other accounts suggest the kittens were victims of random violence. The trial may clarify which, if either, of the stories is true.

After several pretrial hearings, a change of counsel, rejection of a plea deal and recent minor delays, the jury was selected today and the trial was begun. 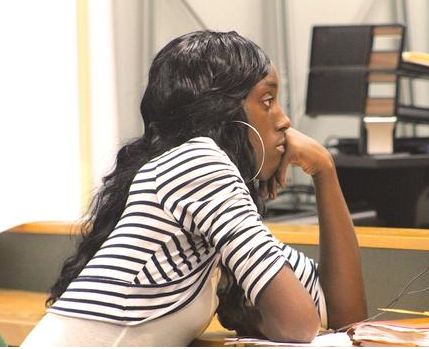 Frazier’s neighbor Patricia Henry took the stand today to say that she saw Frazier standing near the kittens while holding the Henry family’s bloody bat but did not actually witness the beatings.

The outcome of the case is expected to hinge on jurors reception of the testimony from three youngsters, two 10 year old boys and an 11 year old girl. Potential jurors were asked whether they would accept the testimony of children.

Some of Dexter’s most devoted local supporters were in attendance today and will return tomorrow. We expect to hear from one of the spectators after the trial concludes, and will report on the verdict.

For complete coverage of Dexter’s story and the legal proceedings against Wilana Frazier, click HERE.