A TV news photographer saved a frightened kitten that had been dumped in the middle of a road in Richmond, Virginia on Monday.

An  eyewitness to the dumping said they saw the pretty little female kitten being dropped out of a vehicle.

Luckett sprang into action, saving the kitten, who sought shelter under a truck’s wheel well before he was able to reach up and grab her.

Watch, as Tony Luckett tells about the rescue while cuddling the frightened kitten to help calm her down.

It appears that one of her rescuers took the kitten home, based on two photos of the kitten with little girls that appeared on the Channel 8 website. 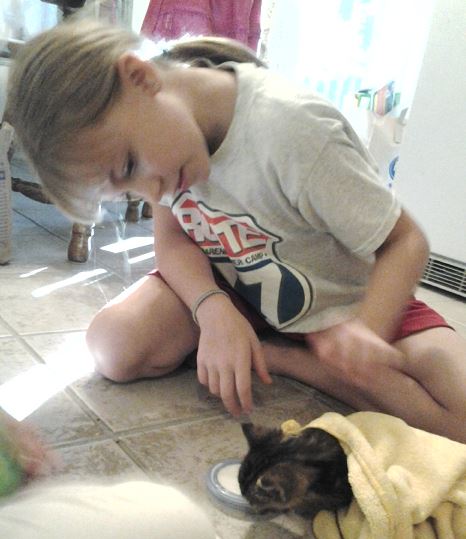 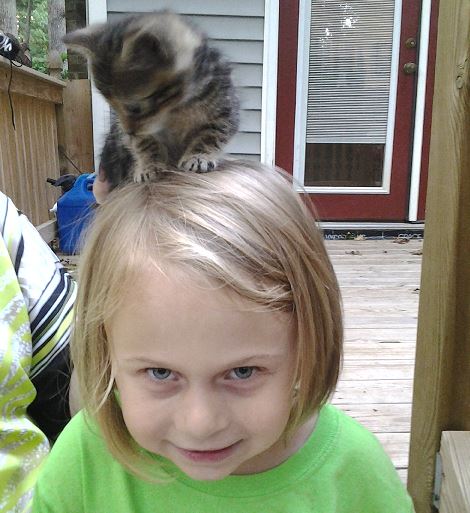